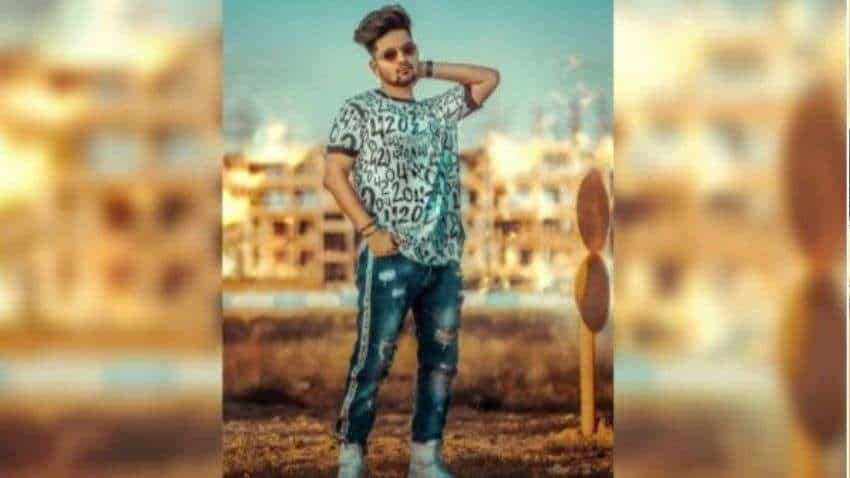 Neeraj Sharma was born on 31st August in the year 1997 at Uttarkashi, Uttarkhand, and brought up at Chandigarh as he moved there at the age of 10. His hobbies are Film making, Travelling, music, and meditation. He has a great interest in exploring new things and coming up with some really innovative ideas of his own and has started from scratch now has a community of 1.2 million creative people on Instagram and the same on youtube as well.

Neeraj Sharma’s favorite personalities are Rajkumar Rao, Radhika Apte, MS Dhoni. He’s currently working as a fashion influencer, Portrait photographer, traveler, cinematographer, and editor. His strength is creative thinking in every situation and his beliefs state that you need to fail at least once for great success.

His weakness is procrastination and overthinking. Neeraj Sharma’s struggle story says that He came from a below middle-class family, after completing basic education. He wanted to join cinematography or media course but couldn’t afford it so he did his Bcom from Punjab university and kept learning photography, fashion and cinematography from youtube.

He started some part-time jobs to pay his bills and after learning editing skills he worked as a freelance photo editor to buy gear as he started his online youtube journey in 2015 and it took him 5 years to reach up to 1 million audience on youtube but after completing 1 million subscribers his channel got deleted due to some copyright issues. This was the time when he focused on his Instagram and started youtube again and now in 5 months, He has completed 400k subs on YouTube.

He has still managed to put all his time and effort’s in his work to achieve the successful position of where he is today. We wish this multitasking man a future that he has always been dreaming of.