Vivek Saraogi, MD, Balrampur Chini Mills, speaks about his plans to increase ethanol production, outlook on production and hike in MSP for sugar during an interview with Zee Business. 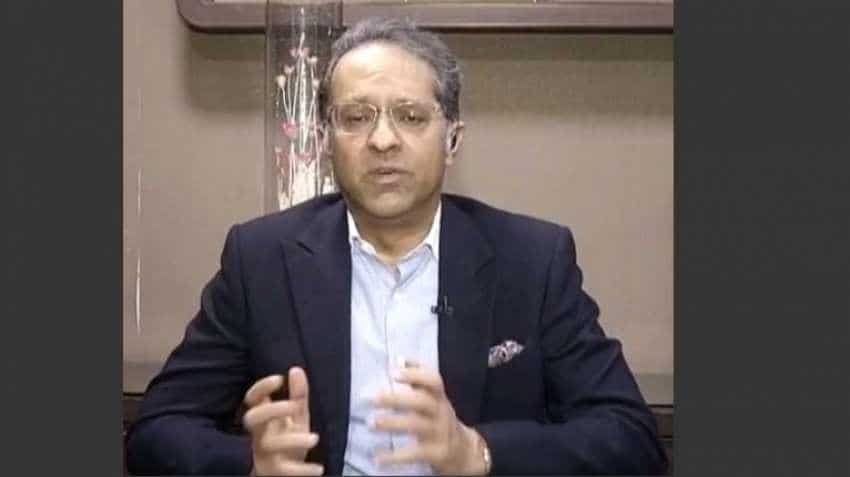 Vivek Saraogi, MD, Balrampur Chini Mills, speaks about his plans to increase ethanol production, outlook on production and hike in MSP for sugar during an interview with Swati Khandelwal, Zee Business. Excerpts:

Q: The government, earlier in September 2018, increased the prices of ethanol by 25 per cent. Do you have any plan to increase your production in the next two quarters, if yes, let us know about it? Also, provide your outlook on FY20?
A: Balrampur Chini has put a bid for 11,000 crore litres for the year beginning from December 1 to November 30.

Q: Can you quantify the benefits in terms of revenue from ethanol?
A: Our distillery capacity is the same, but we are adding a distillery unit at Gularia facility, which will be commissioned either on December 10, 2019, or January 1, 2020. This commissioning of the unit will take our production capacity to 17-18 crore litres.

Q: Brazil is planning to reduce ethanol production while India is pushing ethanol usage. What is your global outlook on ethanol in this scenario?
A: Brazilian government don’t take decisions on the amount of ethanol that should be produced in the country. But, it depends on Brazilian mills, which change the mix depending on the price of ethanol and sugar. Thus, the Brazilian government is not intervening in the decision while our government is encouraging us, which is the right policy.

Q: What would be the impact on the profitability if MSP (minimum support price) on sugar is increased by 12% as favoured by the Uttar Pradesh government?
A: The honourable Chief Minister's or Uttar Pradesh government’s letter, requesting the central government to increase the MSP and take it to Rs 32.5, has been written in the right spirit. This a correct recognition of the cost and now, things depend on the central government as it is an authority who can take an action on the request. Increase in MSP is a step in the right direction as it will benefit every sugar mill including Balrampur Chini. It will also enable us, the mills, to pay the arrears of the farmers.

Q: Competitors like Dhampur and others are also producing ethanol? What is your strength in capitalising amongst your competitors?
A: The central government tenders ethanol at a price and you are supposed to bid for the depots. Therefore, there is no issue of competition here. But there is a competition in the bidding process, where you need to see after the place/segment you are bidding for, the kind of bid made by them, the competitors, and what they get. But by end of the day, the government is a buyer, which may not buy a UP depot but buys a Madhya Pradesh or Bengal depot. So, the unsuccessful bids in Uttar Pradesh have been used in Raipur depot, Madhya Pradesh and Mourigram depot, Bengal.

Q: What would be the split of revenue between sugar and ethanol going forward, amid capacity expansion on ethanol front?
A: See, everything depends on the amount of sugar production, the rate at which is being sold, the quantity of ethanol production and its rate. Thus, one should look at the number of tenders placed by the mill and its price. Multiplying both, the quantity of produced sugar and expected price will help you to get a revenue of a division. It changes on an annual basis and thus it is not possible to say anything on it.