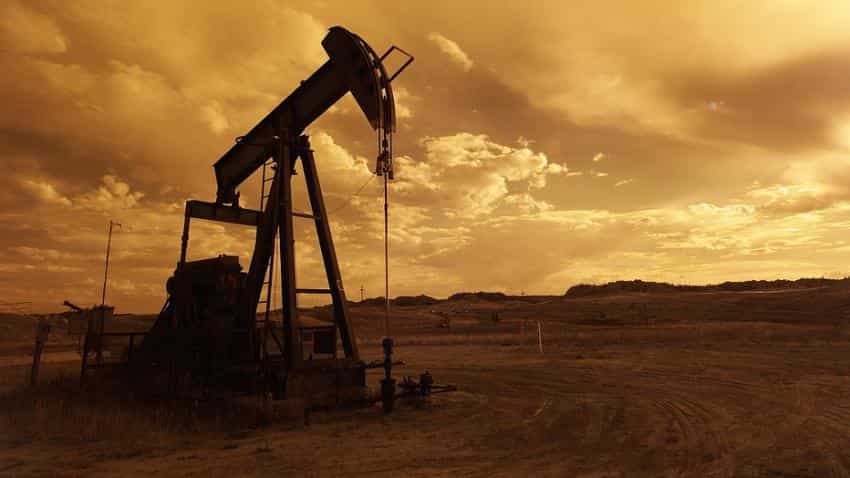 Vikas Halan, Moody's Vice President and senior Credit Officer, said, "Although we no longer classify HPCL as a government related issuer, but we continue to incorporate our expectation of extraordinary support from the government of India in HPCL's Baa2 issuer ratings, through ONGC, which results in two notches of uplift from its standalone credit strength.”

According to Moody’s, despite the government not being the shareholder of HPCL, it will still continue to provide support to the company, as a regulator, through setting price of controlled petroleum products and managing the subsidy framework, and as provider of liquidity through the state owned banking system in India.

In the month of July 2017, the Union Cabinet gave in-principle nod for the sale of government's stake in HPCL to ONGC.

To purchase 51.11% stake in HPCL, ONGC needs to pay about Rs 36,915 crore to the government, from which about Rs 12,000 crore will be done by cash and remaining by short-term borrowing.

The proceeds will help the government to stay within the short distance of fiscal deficit targets for FY17-18 by selling its 51.1% stake in HPCL to ONGC at 14% premium of Rs 473.97 per share, yet keeping its control on HPCL through ONGC, a PSU, the services said.

In Moody’s views, the government’s control over HPCL's business strategy will remain as strong as before.

They will still consider HPCL as  a "Central Public Sector Enterprise", which means that all major decisions of HPCL will have to be approved by the government. Not only this, government will also have the control of appointing all the board of directors of HPCL.

The sale of stake also does not reduce HPCL's strategic importance to the government, Moody’s explained.

Currently, HPCL is stated to be the third largest state-owned refining and marketing company in India, accounting for 10.6% of domestic refining capacity, along with marketing and distribution of 18.1% of petroleum products consumed in the country.

Moreover, HPCL along with the oil and gas sector is one of the largest contributors to the government's revenue receipts.

Halan says, "In addition to the expected extraordinary support from the government, we also expect ONGC to provide support to HPCL in times of distress.”

Halan also cautioned saying “any default by HPCL will cause a default on ONGC under the terms of the latter's bonds given it will be deemed a material subsidiary."

Talking about credit ratings, the agency explained that due to this sale of stake by the government, they will no longer classify HPCL as a government related issuer and as such will not use its Joint Default Analysis framework for assessing HPCL's ratings.

Furthermore, HPCL’s rating will remain constrained by the rating of the government given its linkages with the domestic economy.

They are - (1) its strong position as India's third largest stated owned refiner of crude oil and third-largest distributor of petroleum products; (2) the company's exposure to cyclical refining margins, fuel subsidies and high working capital swings that result in volatility in its credit metrics; and (3) low capacity for further deterioration in the company's credit metrics, which have weakened because of high dividend payments and increase capital spending in the last 12 months.

Explaining rating mechanism further for HPCL, Moody's stated that an upgrade in the company's issuer rating will require an upgrade of the ratings of both the Indian government as well as ONGC.

A rating upgrade will also require an improvement in HPCL's standalone credit quality.

Moody's believe that HPCL's credit metrics could improve because of reduction in borrowings through free cash flow generation.

However, warning that HPCL may face downward pressure in the following areas.