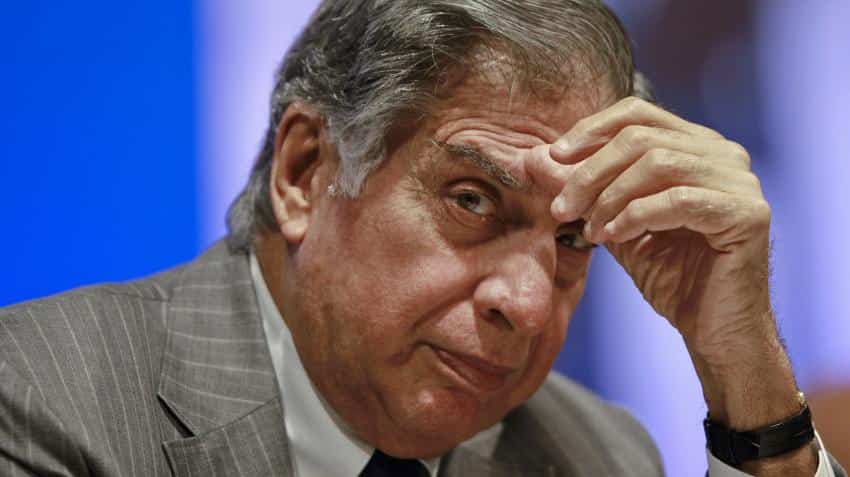 Former chairman Cyrus Mistry was intolerant to critical reports, Tata Sons has lashed out in a statement.

“Unlike in the past, Mr. Mistry constantly used the strong public relations network of Tata to emphasize the supposedly good work being done by and under the new leadership and particularly and repeatedly highlighting the major problem areas in the group inherited by him (commonly referred to by him as ‘legacy’ issues and ‘hot spots’) from the previous Chairman, to account for any perceived lack of his performance,” Tata Sons said.

There has not been any improvement in the group’s three major ‘problem’ companies - Tata Steel Europe, Tata Teleservices/Docomo and the Indian operations of Tata Motors, the report said.

“It is evident that the group under Mr. Mistry’s leadership was intolerant to critical reports about the actions taken under his aegis,” Tata Sons said.

The group also commented on Mistry’s use of ‘text-bookish’ promises of his target to be among the top 25 groups in the world with no plan as how to get there.

“Is all this relevant when there are so many major problems which need urgent attention and action? Would it not be more appreciated if the reports talked specifically on these problem issues and their solutions rather than continuously harping on the past versus the present?” the group said.

Tata Sons had internal problems that Mistry was aware of when he took over as chairman, however after four years of full-time involvement and executive authority, he continued to pass of these as ‘legacy’ problems which were a major drag on his otherwise good performance, the group said.

The report mentioned that the stellar performance of the crown jewels of Tata group – Tata Consultancy Services (TCS) and Jaguar Land Rover, which is a wholly owned subsidiary of Tata Motors, could not be credited to Mistry.

Cyrus Mistry was replaced as chairman on the board of TCS by interim chief Ishaat Hussain, a BSE filing by the company said on Thursday.

The group has also issued a notice calling for an extraordinary general body meeting to remove Mistry as a director of the company.

“From a recent, well-articulated interview with Mr. Mistry published on the Tata group website, one cannot help but feel that there is a very selective reference only to achievements and in the interest of transparency and balance, one feels compelled to highlight some of the areas which emerged over the last four years, which have not been mentioned at all,” Tata Sons said.