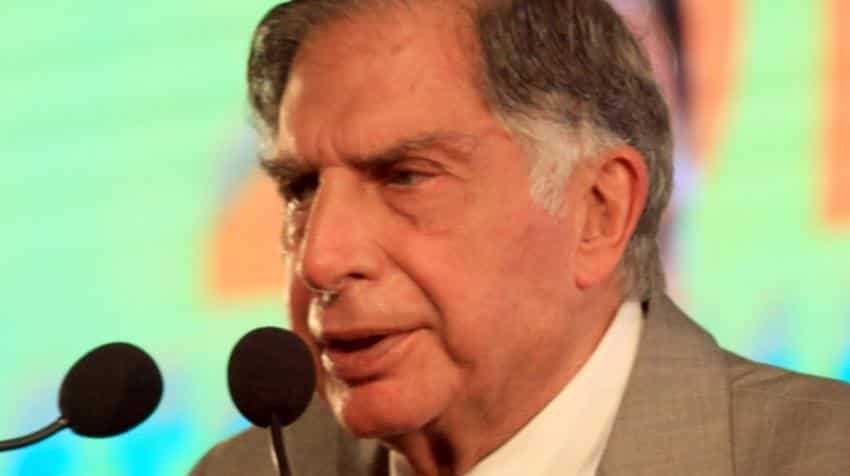 N Chandrasekaran of Tata Consultancy Services (TCS) and Ralf Speth of Jaguar Land Rover (JLR) were elevated to board of Tata Sons on Tuesday.

The 53 year old, MD and CEO of TCS, Chandra; along with the 61 year old German, CEO of JLR, Speth were labelled as ‘strong contenders’ for the position of chairman in a report by Times of India.

The new additions to the board has now increased its total membership to 11 members.

“This is in recognition of their exemplary leadership in their companies,” Ratan Tata, Interim Chairman of Tata Sons said in a statement.

These developments were announced after Tata Sons decided to find a replacement for chairman Cyrus Mistry, on Monday which will be further deliberated by a ‘Selection Committee,’ within a period of four months.

JLR, which was acquired by Tata Motors in 2008 and TCS, the Tata group's software division, on the other hand, was hived off from Tata Sons in 2004 and listed.

In an earlier statement Tata said “I look forward to working with you as we have worked together in the past. An institution must exceed the people who lead it. I am proud of all of you, and let us continue to build the group together.”