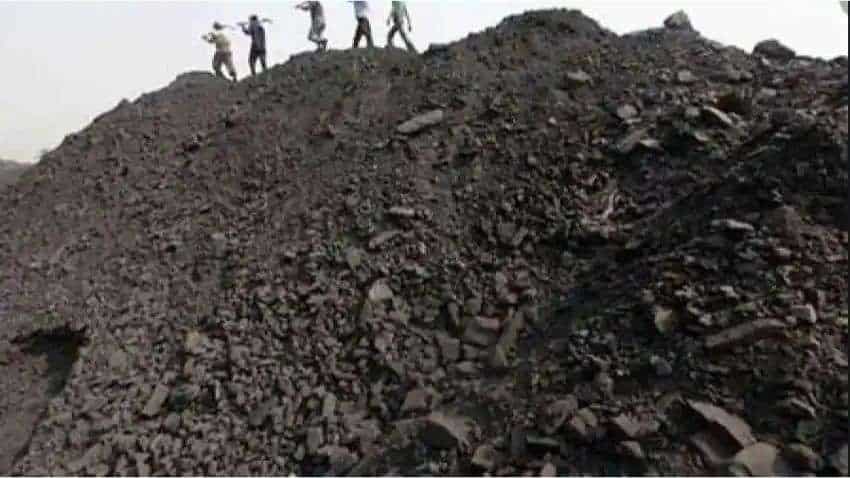 In a tweet, the minister said out the above quantity, 18 lakh tonnes have been supplied by Coal India Ltd (CIL).

Congratulating all coal companies for this feat, Joshi urged them to keep increasing coal production and offtake.

Joshi had on Thursday said CIL has stepped up fuel supply to meet the increased demand of the power sector and arrest shortages at thermal power plants caused due to rising cost of imported coal.

The government had on Thursday said supply of coal to thermal power plants (TPPs) has been rising consistently, which is evident from the rise in stock at power plants.

Average rise during the last one week is more than 2 lakh tonnes per day.

"Coal supply to power plants has indicated steady increase for the last many days," the coal ministry had said in a statement.
Supplies to TPPs have been increasing consistently "which is evident from the rise in stock at the power plant end which has started rising and average increase during last one week is more than two lakh tonnes per day," it had added.

As per a Central Electricity Authority (CEA) report, the coal stock with power plants stood at 9.028 million tonnes (MT) as on October 26, 2021.

With daily increase in coal stock for the last nine days, five days' stock is available at thermal power plants. In around a week's time, it is likely to reach six days' buffer stock.

Coal consumed on daily basis by TPPs is replenished by coal companies. Coal India accounts for over 80 per cent of domestic coal output.