"With Beam, you don`t just watch your favorite streamer play, you play along with them," Xbox Live partner group program manager Chad Gibson said in a blog post. 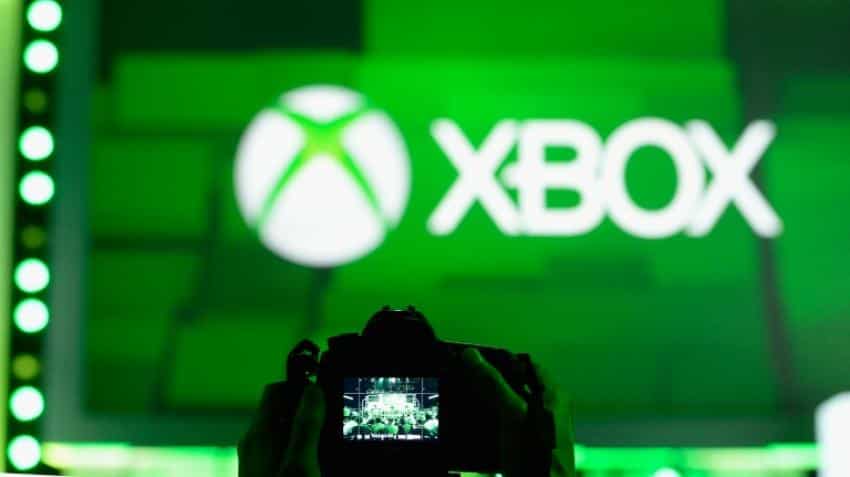 Microsoft said it is bolstering its Xbox arsenal with the purchase of a startup specializing in letting people join in the fun while watching live-streamed game play.

Microsoft did not disclose financial terms of the deal to buy Seattle-based Beam, which puts an interactive spin on the hot trend of video games being spectator sports.

"With Beam, you don`t just watch your favorite streamer play, you play along with them," Xbox Live partner group program manager Chad Gibson said in a blog post.

For example, Beam can be used to let viewers assign missions, summon adversaries, or select virtual gear in games being streamed online by broadcasters.

Beam, which launched in January of this year, will become part of the team at Microsoft devoted to the technology titan`s Xbox consoles.

"As part of Xbox, we`ll be able to scale faster than we`ve ever been able to before," Beam co-founder and chief executive Matt Salsamendi said in an online post.

"We`re continuing our focus on providing streamers with the tools they need to create the most interactive broadcasts around."

Among the big trends on display at the premier Electronic Entertainment Expo in Los Angeles in June was the rise of the celebrity player.

YouTube Gaming, a version of the Alphabet-owned video-sharing service tailored as a one-stop shop for game lovers, launched with a website and mobile application in August 2015.

Now, billions of hours of gaming content are watched monthly at the service -- and that number is rising, Wyatt said.

Amazon-owned Twitch.tv lets anyone broadcast game related content and allows them to connect with publishers or advertisers.

US online retail giant Amazon snatched up Twitch and its huge audience in 2014. The purchase was one of the largest in Amazon`s history -- $970 million in cash for the three-year-old Internet company.

There is a direct correlation between people watching video games and buying them, according to Twitch and YouTube.

Microsoft's acquisition deals on the rise since Satya Nadella took over

Microsoft tries out marijuana: Teams up with cannabis startup by offering cloud platform