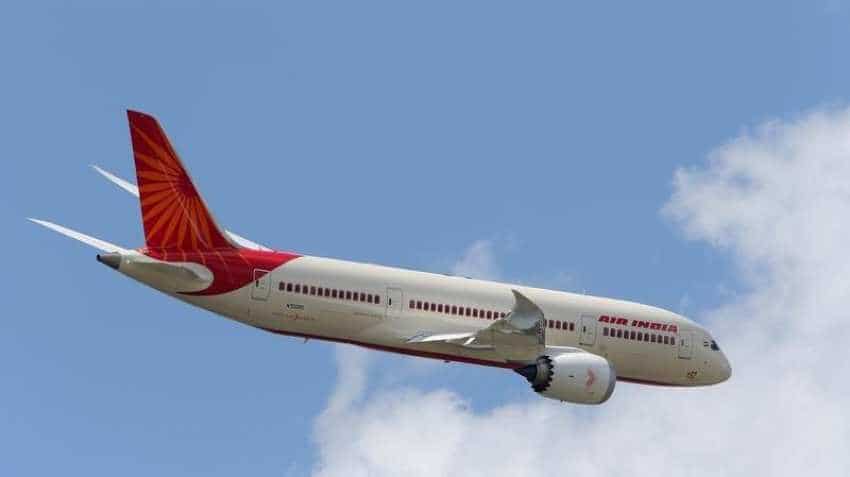 Air India to be operational till privatisation: Minister to AI unions

The petition contends that the "reckless and insane" move would severely undermine the troubled national carrier`s revival plans, besides having severe ramifications for the Indian aviation industry.

Filed on November 30 by a Nashik-based activist and a frequent flyer Ratan Luth, the PIL is expected to come up for hearing on December 5.

Terming it as the latest in the series of blunders by the AI, the PIL said the decision to align with only one Global Distribution System (GDS) would create a monopoly and lead to massive losses.

Presently, there are three major GDS worldwide -- Travelport, Sabre and Amadeus. Amadeus is the market leader with over 400 airlines distributed through its platform, Sabre along with Amadeus command 83 per cent of the global share of ticketing bookings and Travelport is the smallest with less than 17 per cent market share.

Questioning the need for AI to give its entire reservations systems to Travelport, the PIL pointed out that other full service carriers rely on all three GDS providers for ticket sales globally.

AI`s justification for the same is that it would reduce distribution costs by around 60 per cent since the GDS providers collect a segment of fee for every booking and share a portion with the travel agents.

Now, by restricting the GDS to only one provider, though costs may reduce, the catchment of passengers would be reduced to only members of Travelport.

Luth said since more than 50 per cent of all ticketing bookings take place on Amadeus used by a vast majority of travel agents, generating revenues in excess of Rs 6,000 crore, AI would risk losing out on this by limiting its distribution to one small GDS like Travelport.

Besides, of the 28 Star Alliance airlines, of which AI is a member, 20 are hosted on Amadeus using their connectivity to sell AI inventory but none of them (28) is hosted on Travelport, said the PIL.

Accordingly, the Star Alliance partners also stand to lose another minimum Rs 100 crore annually by restricting the GDS to only one provider, according to the petitioner.

Air Deccan founder G.R. Gopinath has termed AI`s bid "to migrate its complete inventory date to Travelport, a reservation system managed by rival IndiGo`s group company, to `the sheep choosing the wolf`s den for residence`," according to his tweet.

Former AI executive director Jitender Bhargava said the government`s statement about "no disinvestment of AI in near future is valid as after appointing IndiGo-controlled GDS exclusively for domestic inventory, little will be anyway left for AI in domestic market".

Luth said that AI`s decision was opposed by its previous CMD Rajiv Bansal as it could curtail AI`s market reach and lead to loss of bookings, besides hurting revenue for travel agents, besides Star Alliance partners and over 100 interline partners, he added.

The AI would be excluded from other big global online players like Expedia, Odigeo, Egencia, who do not work with Travelport.

He pointed out that the CEO of Travelport is a director of IndiGo and being the exclusive distribution platform of AI, it would have access to sensitive business data related to AI`s passengers and booking sources.

In India, Travelport is managed by Interglobe Technology Quotient (ITQ), which is part of the Interglobe Group which owns IndiGo Airlines, and the CEO of ITQ is on the board of IndiGo, which is a strong rival of AI with an estimated market share of 43 per cent.

"By awarding the AI contract to Travelport, IndiGo would be in a position to take advantage of reduction in AI`s distribution networks and facilitate a virtual monopoly for itself, causing further distress in the already strained aviation sector," said Luth.

Air India to be operational till privatisation: Minister to AI unions