A Bloomberg poll of analysts estimated Maruti’s bottom-line to be at Rs 2,010 crore in Q3FY18. 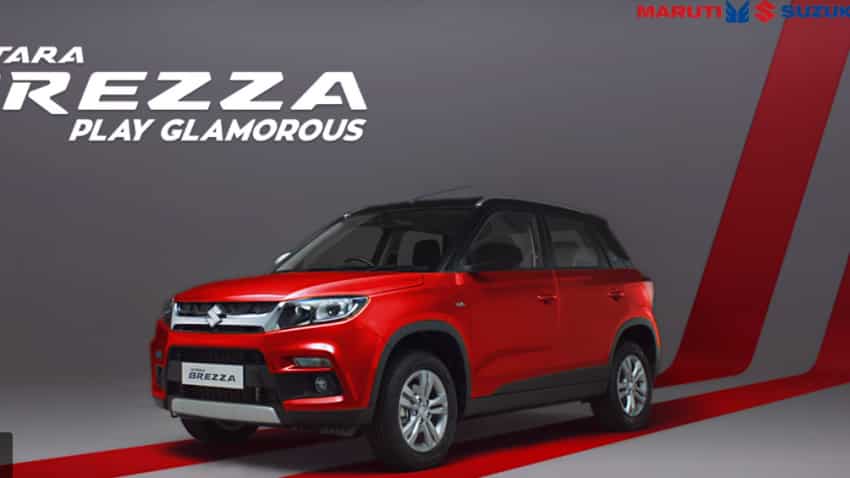 Auto-giant Maruti Suzuki missed analysts' estimate in terms of bottom-line, as the company posted a gradual rise of nearly 3% year-on-year in net profit for the quarter ended December 31, 2017.

Maruti for PAT, blamed the increase in effective tax rates and lower non-operating income due to mark-to-market impact on the invested surplus, compared to last year.

A Bloomberg poll of analysts estimated Maruti’s bottom-line to be at Rs 2,010 crore in Q3FY18.

Interestingly, top-line of Maruti was in line with Bloomberg’s analysts - as they believed revenue to stand at Rs 19,240 crore in Q3FY18.

In domestic market, compact and Utility vehicle segment stole the limelight, by recording a whopping 27% yoy and 28.1% yoy growth respectively.