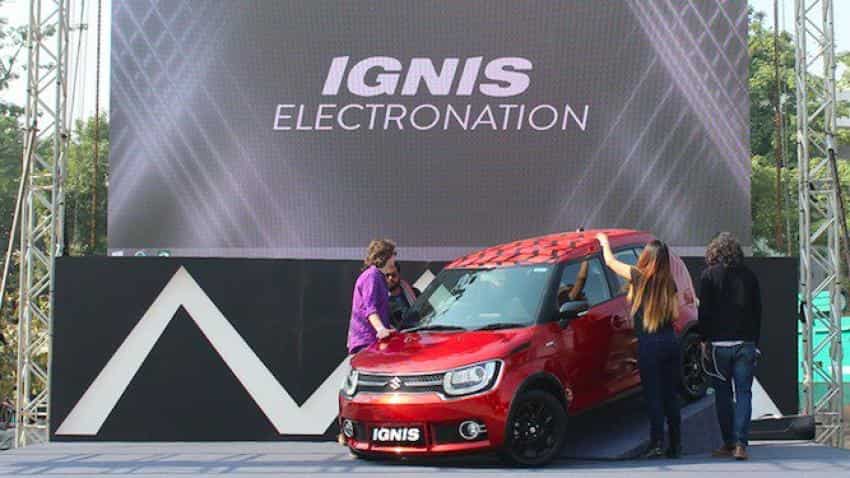 It seems that Maruti Suzuki has shaken off the impact of demonetisation in January 2017 as its domestic sales saw a 25.9% growth. The automaker recorded 1,33,934 units in domestic sales in January this year as compared to 1,06,383 units sold in January last year.

The total domestic passenger vehicle sales registered an impressive 25.7% growth with 1,33,768 units sold in January this year in comparison to 1,06,383 units in the same period last year.

Among the passenger car segments the compact car segment, which was driven by the newly launched Ignis saw a 25.2% growth in sales. The Ciaz in the mid-size segment too saw an impressive growth of 20.2%. However, the Dzire Tour in the super compact segment saw a 15.3% decline in sales in January.

In terms of exports, the company saw a 44.8% growth in sales during January 2016. Total sales which includes domestic and exports grew by 27.1% growth.