Man asks Google for refund, gets 10 pink Pixel 3 smartphones instead

Google here needs to fix some issues and not sell defective pieces. 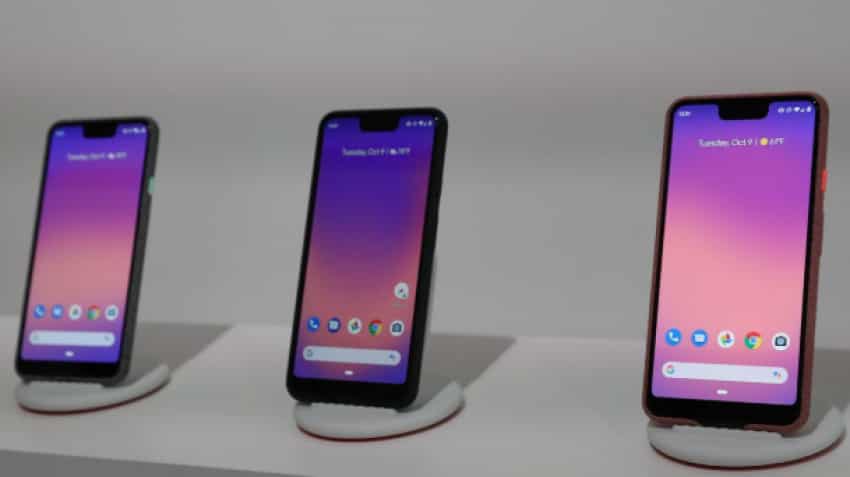 If thought about logically, the user received more than Google owed him in the first place. Photo: Reuters
Written By: ZeeBiz WebTeam
RELATED NEWS

When it comes to Google Pixel, there has always been some surprising events springing up. A new incident involves a customer who wanted the refund for a faulty Pixel 3 smartphone. But to his surprise, he, instead, received 10 more units of the smartphone. The consumer, who goes by the user name of Cheetoz on Reddit, the American social networking site, narrated the entire incident on the platform. According to Cheetoz, he wished to get a refund for a defective Google Pixel 3 he had received. He had bought the clearly White colour model at $1,000. Post the complain, he only received $80 from the smartphone company. Google also sent him a box full of 10 Not Pink-coloured Google Pixel 3. Cheetoz was hoping to receive the $900 that Google owed him.

Sharing his anguish on Reddit, the user said, "Google. I have your phones. You have my money. Let’s sort this out." He adds, "If I don’t get the proper support here, I’ll going to attempt to return the extra 9 phones via $1000 COD."

If thought about logically, the user received more than Google owed him in the first place. On the other hand, the user wished to return the smartphones and do the right thing.  He also said that if the shipment is rejected, he planned to sell them to recoup the money that wasn’t refunded. The Pixel 3 user states this as a last resort if he loses his patience.