Legacy businesses in India have burnt their fingers tapping the online market; Here’s why

With another online venture that may soon bite the dust it goes to show that the e-commerce game is not for everyone. 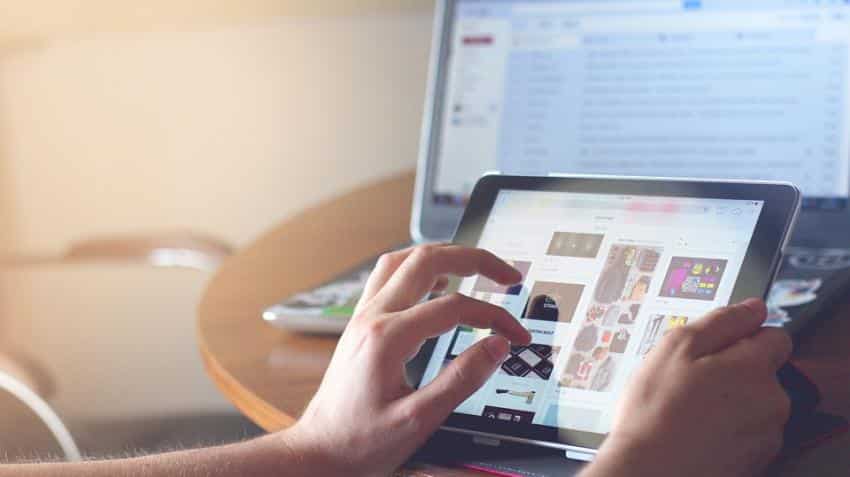 The online game getting fiercer in India has choked out many internet businesses including a few biggies of the retail sector.

While Amazon is trying a more omni-channel approach multinational conglomerate - Aditya Birla Group’s flagship e-commerce website abof.com (All About Fashion) is reportedly in the process of shutting its doors and exiting the online space. The company announced its decision to close at a town hall meeting last week.

Just two years into the online sphere and abof.com is expected to draw out of the e-commerce race by end of December 2017.

“Consumers are constantly looking for discounts and we were not sure how long it will take to turn profitable. We hoped to earn a return, but hope is a poor strategy,” said Santrupt Misra, the group’s Head HR in an interview with Business Line.

Take the case of India’s food retail major, Future Group led by CEO Kishore Biyani who recently declared that the group will not be re-entering the online sphere for another two years.

In September 2015, whilst expressing his views on how new retail platforms were disrupting offline businesses, Kishore Biyani, said e-commerce was only giving way for ‘non-scalable ventures.’ In his own words he said that he came across entrepreneurs coming up with ideas that can barely give them business beyond a certain period.

Other ventures of Future Group like Future Bazaar and FabFurnish.com were also shut down on account of losing money.

Future Group has said to have lost Rs 250 crore ($38.5 million) by venturing online.

“It’s not just about having money right now its about investing that money over many years to build infrastructure,” Mrigank Gutgutia, Head-Consumer Internet sector at RedSeer Consulting told Zeebiz.

On speaking about online businesses that closed down in India due to a lack of a viable business model, Gutgutia added, “The number is quite significant. In most of these verticals, the market has become a duopoly where the market consists of only two or three big players. Look at the taxi market, online shopping market, travel and many other markets would consist of two or three strong players and the others are smaller. Amount of funding is rather limited for smaller players and then the business becomes unviable. That is gradually becoming the trend in most sectors not only in India but in US and China as well.”

When reports and advertisements about the e-commerce space are also ruled by commercials of online biggies like Flipkart and Amazon, there are few sites that do not get as much of the limelight as the others.

E-commerce arm of Tata Group, Tata CliQ and Ajio of Reliance Retail are a few names that come to mind.

These sites have also started their own pre-Diwali sales. Tata CliQ however could be labelled as the dark horse in the e-commerce race.

“Tata Cliq is emerging as a strong contender among top retailers in multiple product categories. This can be attributed to competitive prices, which seem to be reaching beyond brand loyalties and is converting users,” a report by CashKaro said on Thursday.

The company was offering steep discounts during its pre-Diwali sale to stay afloat in the already discounted market. For instance a 32 Inch Samsung, HD Ready LED TV worth Rs 29,990 was sold at Rs 16,920 after sale discount and CashKaro Cashback on Tata CliQ.

Tata CliQ is now trying to rope in 400 new brands on its platform including kids wear, home furnishing and toys. The company’s CEO, Ashutosh Pandey said the company is expected 200-300% growth in the next two years.

Tata Group is also planning to grab a piece of the online grocery pie under the brand name – Starquik.

While the retail market in India is estimated to be at $672 billion in 2016 and grow to a trillion dollar market in 2020; purchases made by Indian consumers was projected to cross only $100 million by 2017, as per ASSOCHAM findings.

So why can’t major conglomerates play the e-commerce game?

“Huge selection, supply chain and discounting these three things when you put it together makes a very strong value proposition for the consumers and any other company which is not able to offer these three things start falling on the way side,” Gutgutia said.

Talking about failed online business ventures Gutgutia said that most companies were not able to keep up with the supply chain and discounting features of major e-commerce websites.

“From the consumer standpoint what Flipkart and Amazon are able to bring to the table is one of three things. One is that they have a very big selection. Since they are an open market place they are able to tie up with big brands on the platform and the amount of partnerships they have across the world are huge,” Gutgutia said.

Amazon has its global store allowing sellers to grow their businesses in India while Flipkart has also opened its ‘Flipkart Global’ store which allows its sellers to sell abroad and vice-versa.

“The second thing that works in their (Amazon and Flipkart’s) favour is supply chain. When shopping for fashion online it’s really important to have the consumer supply chain delivery experience to be very solid. This is where Flipkart and Amazon have invested the most amount of money over the years,” Gutgutia added.

“Which means that if you order today you can get a fast and standardised delivery,” Gutgutia said.

“Number three is discounting. Discounting is something both sites are able to do for a long time because of the funding they have and their sheer size,” he added.