Mahindra Logistics IPO: Is it worth subscribing?

The company would be the first IPO in the niche SCM segment on stock exchanges. Within few hours of first day, MLL has already been subscribed by 24%. 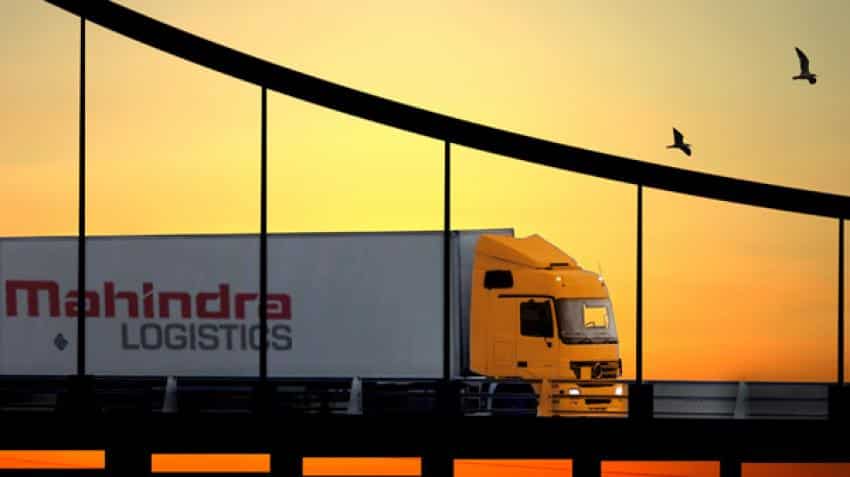 The issue is available till November 02, 2017, for subscription. Price band has been fixed at lower end of Rs 425 per piece and upper end of Rs 429 per piece.

Promoters are selling nearly 14% of their stake in Mahindra Logistics in order to raise between Rs 821 crore to Rs 829 crore.

At the higher end of the price band of Rs 429, the issue is priced at P/E of 66.9x (post dilution) on FY17 basis, which appears to be expensive given the low financial performance.

Also there are no listed peers for the company, thus the issue price cannot be compared.

Mrinalini Chetty and Siddhartha Khemka Research Analysts at Centrum Wealth Research said, "As already mentioned, the issue is at an expensive valuation. Clubbing that with the lackluster performance of other M&M group companies – it becomes difficult to logically recommend subscribing to the issue."

Three risk factors are mentioned by Centrum which needs to be considered while subscribing the IPO. They are - 1) Business activity could be impacted with fluctuations in India’s economic activity, 2) Client concentration risk as entities within the Mahindra Group constitute MLL’s largest clients (~54% of FY17 revenue), 3) Disruption or failure in technology system could impact business operations.

However, the analysts further believe, it is quite possible that despite expensive valuations - the listing of MLL can be at a premium given that the company would be the 1st IPO in the niche

SCM logistics segment, which in the current GST environment has good growth opportunities, parental support in the business and current euphoria in the IPO market.