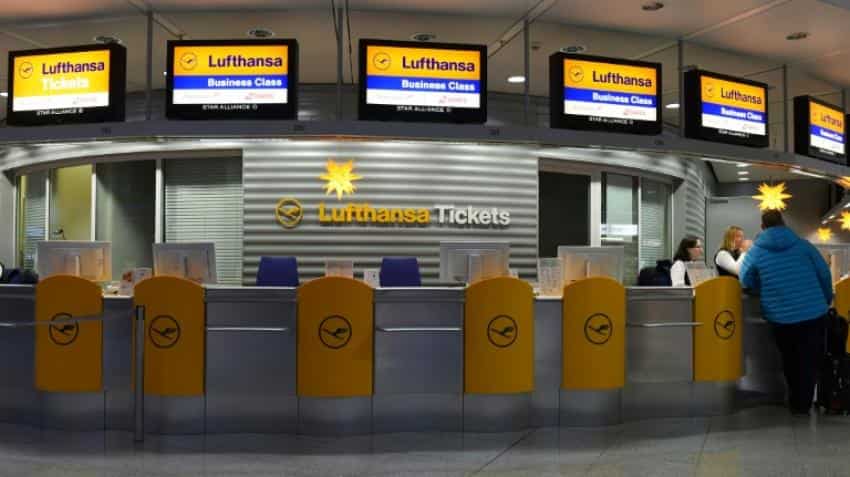 Pilots at German flag carrier Lufthansa will resume their strike on Tuesday and Wednesday, their union said, as talks over a dispute concerning wages ended without a resolution.

Pilots' union Cockpit said it was calling on members flying short-haul flights to stay away from work on Tuesday, and those flying both short and long-haul destinations to stage a walkout on Wednesday.

"Unfortunately, high-level talks held today at short notice failed to lead to an agreement on the wage contract," said Joerg Handwerg, board member at Cockpit.

"It is completely incomprehensible that (Lufthansa) has refused to put forward an offer that can at least form the basis of a negotiation," he added.

Lufthansa was forced to cancel more than 2,700 flights, affecting over 300,000 passengers, after pilots went on strike from Wednesday to Saturday in their 14th walkout since April 2014.

The airline had previously proposed a 2.5% wage hike.

But Friday's offer was swiftly rejected by Cockpit, which has been demanding a pay rise of an average of 3.66% per year, retroactive for the past five years.

The German carrier has been battling a series of walkouts by both the pilots and cabin crew over the past two years, as it seeks to bring down costs to survive competition from budget rivals such as EasyJet and Ryanair.

In July, it ended a long-running dispute with cabin crew through a deal on pay and working conditions, including a no-strike agreement and job guarantees until 2021.

The breakthrough came after cabin staff staged the longest walkout in Lufthansa's history last November, with a seven-day stoppage that led to 4,700 flight cancellations and grounded over half a million passengers.

The airline said last month that it expects its annual earnings before interest and tax will reach "approximately the previous year`s level" of 1.8 billion euros.

Lufthansa bans Apple AirTags from luggage: Here is why