This is against a net profit of Rs 456.8 crore in the same period a year ago, LTI said in a statement. 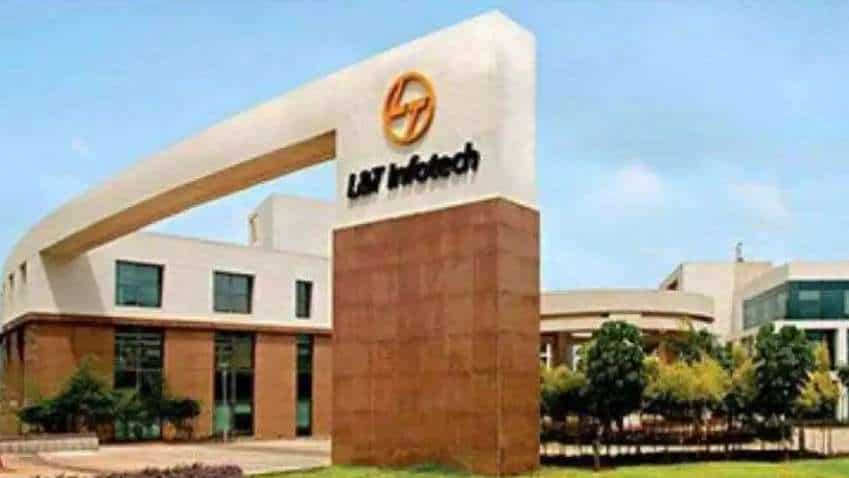 IT company L&T Infotech (LTI) on Monday reported a 20.8 per cent increase in consolidated net profit to Rs 551.7 crore for the quarter ended September.

This is against a net profit of Rs 456.8 crore in the same period a year ago, LTI said in a statement.

Sequentially, the net profit was up 11.1 per cent while the topline rose 8.8 per cent.

"We are happy to report the strongest sequential revenue growth and best ever Q2 of 8.9 per cent in constant currency terms. As we cross the USD 2 billion annual revenue run rate, we continue to remain committed to growth in the future," LTI CEO and Managing Director Sanjay Jalona said.

He also said the company is witnessing a strong demand and is rapidly scaling up on the supply side with its headcount up 31 per cent year-on-year.

The results were announced after the close of trading hours. Shares of LTI declined over 3 per cent to end at Rs 5,907 apiece on the BSE.

In dollar terms, LTI's revenue grew 25.8 per cent to USD 509 million in the latest September quarter compared to the year-ago period.

LTI's total headcount stood at 42,382 people at the end of three months ended September, with addition of 4,084 people during the quarter. The attrition was at 19.6 per cent.

The board of directors of the company has declared an interim dividend of Rs 15 per equity share for 2021-22 and the record date has been fixed as October 26.

We want to keep the revenue base from India at the levels at which it stands today: Sanjay Jalona, L&T Infotech