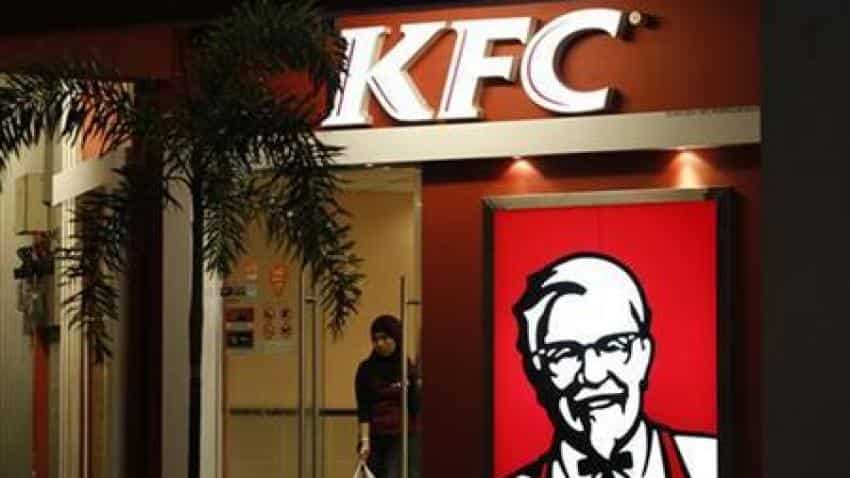 The move is a first in the restaurant world. Image source: Reuters

Even as the uncertainties over the future of  bitcoin looms large, fast-food chain KFC has announced that it will accept the virtual currency for paying  bills in its outlets in Canada with the launch of Bitcoin Bucket.

Bitcoin Bucket includes 10 chicken tenders -- waffle fries, a medium side, medium gravy and two dips. A customer can buy these items for bitcoin equivalent of CAD $20 ( or 0.0011564 in the virtual currency), according to a company statement.

“Sure, we don’t know exactly what Bitcoins are, or how they work, but that shouldn’t come between you and some finger lickin’ good chicken,” the company said in a tweet.

The offer is only available in Canada and for a limited time.

The move is a first in the restaurant world. While select franchise of other restaurant chains accept Bitcoin, this appears to be the first time a parent company has embraced the digital currency, a Fortune report said.

In a separate tweet, the company hinted that it was considering to expand the offer in other virtual currencies for future promotions.