Reliance Industries shares jumped after its telecom arm Jio announced new 4G data plans on Tuesday. Morgan Stanley had set a target of Rs 1500 per share for RIL but the company is now trading higher than that. 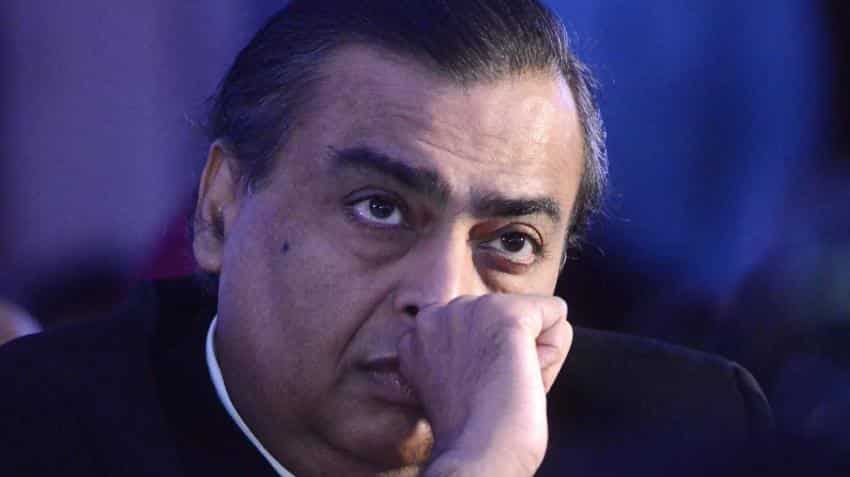 Newly announced offers have become effective from July 11, and is be applicable for all new as well as existing subscribers.

With this blockbuster performance, RIL has also surpassed the target of Morgan Stanley which had revised a new price target of Rs 1,506 per share.

Mayank Maheshwari, Rakesh Sethia and Amruta Pabalkar, analysts at Morgan Stanley had said,  “RIL stock has underperformed peers by 60ppt in the past four years as its returns lagged peers'. This is set to change as earnings start from energy projects and telecom monetisation gathers pace. We raise our price target to factor in higher energy earnings and increased clarity on telecom investments."

In a span of four years, RIL has invested about $25 billion in Reliance Jio.

Considering, the data tariff, pricing war under the telecom industry presently, MS believes the investment in RJio would reach at $34 billion by end of FY18.