The promotional fare will be applicable on tickets booked between June 2-6 for travel between June 25 and September 30, the airline said in a release. 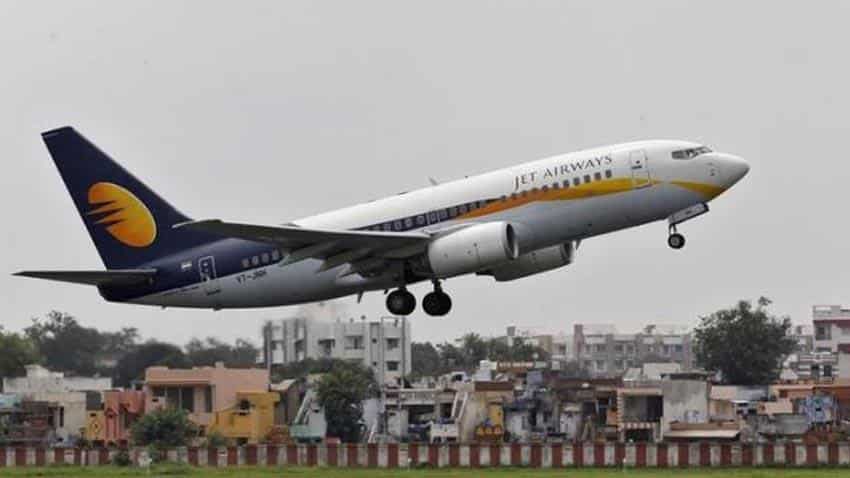 Special low airfares are pouring in ahead of the monsoon season with another domestic carrier rolling out cheaper air tickets to woo fliers during the lean travel season.

The latest to come out with low fares scheme is Jet Airways, which on Thursday offered fliers a 20% discount on both business and economy class base fares for a limited period on its domestic network.

The promotional fare will be applicable on tickets booked between June 2-6 for travel between June 25 and September 30, the airline said in a release.

Two-quarters of the year --July and January -- are considered lean seasons in terms of travel demand during which airlines offer low ticket prices to fill the empty seats in their aircraft.

"The five-day #GetMore offer will allow flyers to avail substantial savings of up to 20% on base fares. It will be valid on all direct flights across Jet Airways' extensive domestic network," the release said.

Plan your next trip now! Don’t miss our Low Fare Sale, up to June 6 only. Book & #GetMore: https://t.co/g661v8ywo7 pic.twitter.com/mgATLEiXJh

According to a recent airfare analysis by online travel portal MakeMyTrip, there has been a drop in airfares of up to 35% on domestic and 16% on international routes year-on-year during April-June quarter of the current year compared with the same period of 2015.