Jet Airways has recently received its fifth Boeing 737 MAX, as part of its fleet modernisation plan in line with its commitment to offer its guests a considerably superior and differentiated flying experience. 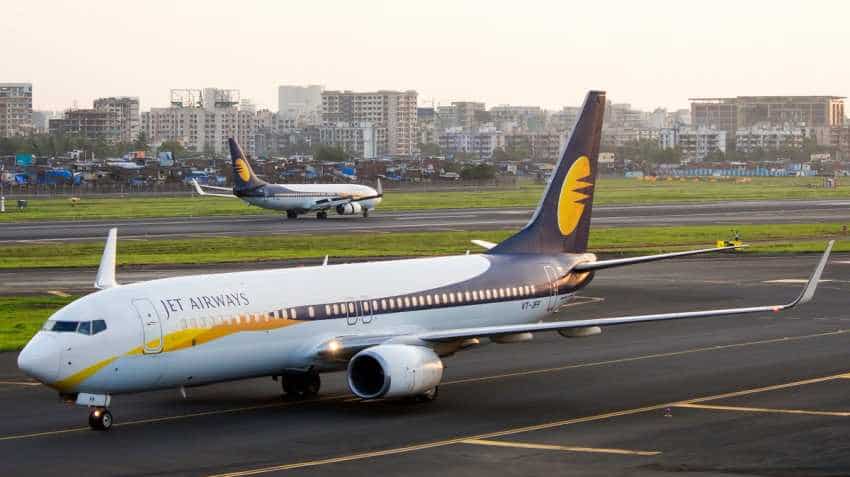 Domestic airline company Jet Airways has come out with a ‘Global Sale’ offer, extending up to 30 per cent discount on international and domestic flights on selected routes till October 9. The offer, which commenced on October 5, is applicable on both one-way and return flights across the domestic and international network of the airline. Those who are interested to avail this offer can book their tickets at discounted rates.

The flyers can book their tickets by searching flights for domestic routes and international flights “from India to ASEAN/ SAARC,/GULF/ LHR/ MAN/YYZ destinations”, according to the Jet Airways’ website. The offer originally extended discounts on base fare in the premier and economy segments on international and domestic flights. Jet Airways, however, has stated that buyers looking for travel in premiere section within India needed to book flights a minimum of eight days prior to the departure.

Meanwhile, other airline firms, including AirAsia and IndiGo, have also come out with exciting offers.

AirAsia India has recently announced an offer, wherein, customers could purchase flight tickets for as low as Rs 999 till October 7, for the travel till June 30, 2019. The places covered under the offer are: Bengaluru, New Delhi, Amritsar, Goa, Kochi, and Kolkata, along with other cities.

Another airline firm, IndiGo, also offered flight tickets starting at Rs 1,199, inclusive of all taxes, and it was valid till October 7, 2018 till March 31, 2019. One could avail the offer on the limited number of seats on select sectors and flight routes.

Notably, full-service airline firm Jet Airways has recently received its fifth Boeing 737 MAX, as part of its fleet modernisation plan in line with its commitment to offer its guests a considerably superior and differentiated flying experience.

Since the induction of the airline’s maiden 737 MAX (registered as VT-JXA) on Jun 28, 2018, the latest MAX, with registration VT-JXE, is part of 11 MAX aircraft that the firm will be inducting this fiscal year. Jet Airways remains the first and only Indian carrier to operate these advanced single-aisle fuel-efficient aircraft in the Indian skies.