Jet Airways finally gets some relief from Indian Oil Corporation

As per industry insiders, some payments were made to the fuel retailer after the lenders provided an emergency funding relief of Rs 33 crore last Friday. 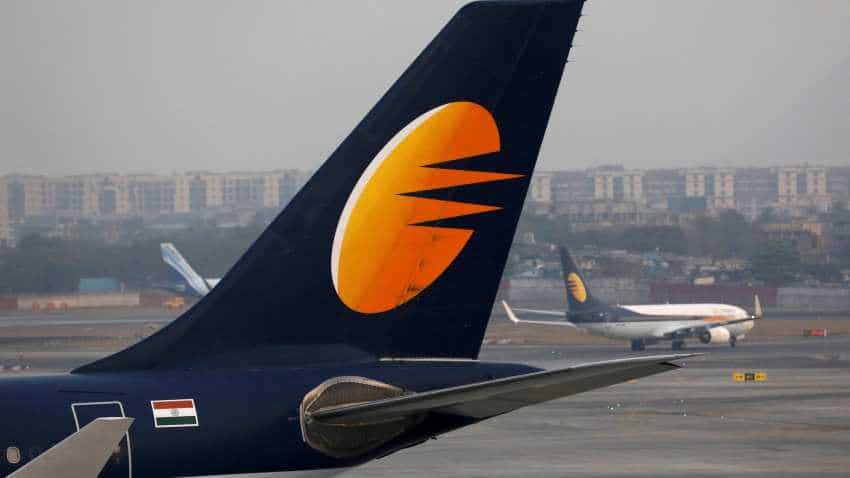 At present, the airline owes over Rs 8,000 crore to a consortium of lenders led by the State Bank of India. Image source: Reuters
Written By: IANS
RELATED NEWS

The country`s largest oil marketing company Indian Oil Corporation (IOC) has resumed fuel supply to Jet Airways. After stopping fuel supply to Jet Airways from 3 p.m. on Wednesday over non-payment of dues by the airline, the company resumed the service in the evening, a senior IOC official said. However, the fuel retailer did not divulge details about any payment or assurance made by the cash-strapped airline over due payments.

Nonetheless, industry insiders said that the lenders of the airline might have made a part-payment towards the dues. The airline`s operations were not effected during the day, as other retailers continued to supply fuel to its aircraft.

Last week, the IOC had stopped fuel supply to Jet Airways for some time before restarting the same after receiving assurances over payment of dues.

As per industry insiders, some payments were made to the fuel retailer after the lenders provided an emergency funding relief of Rs 33 crore last Friday.

Jet Airways is already in the midst of a severe liquidity crisis that has affected its operations and resulted in the grounding of several of its aircraft.

The latest development came on a day when lenders of the debt-ridden airline extended the submission deadline of "expression of interest" for stake sale in the airline to recover their dues.

At present, the airline owes over Rs 8,000 crore to a consortium of lenders led by the State Bank of India.

On Tuesday, the airline was served a legal notice by a section of its pilots demanding payment of salaries -- which is due from January 1, 2019 -- by April 14.

Subsequently, the airline`s Chief Executive Officer (CEO) Vinay Dube said that the company was working with the lenders on the balance sheet restructuring plan and will inform the employees about the progress of the process by early next week.

Apart from the employees, the aircraft lessors too are upset with the current financial situation with some of them requesting the Directorate General of Civil Aviation (DGCA) to de-register their aircraft leased to the company.

The airline currently operates 26 aircraft, including Airbus A330s, Boeing 777s, 737-800 and ATRs, to various destinations like London, Toronto, Singapore, Amsterdam, Paris, Bangkok and domestic sectors like Mumbai-Delhi, among others.

The airline apparently owns 16 out of these 26 aircraft.