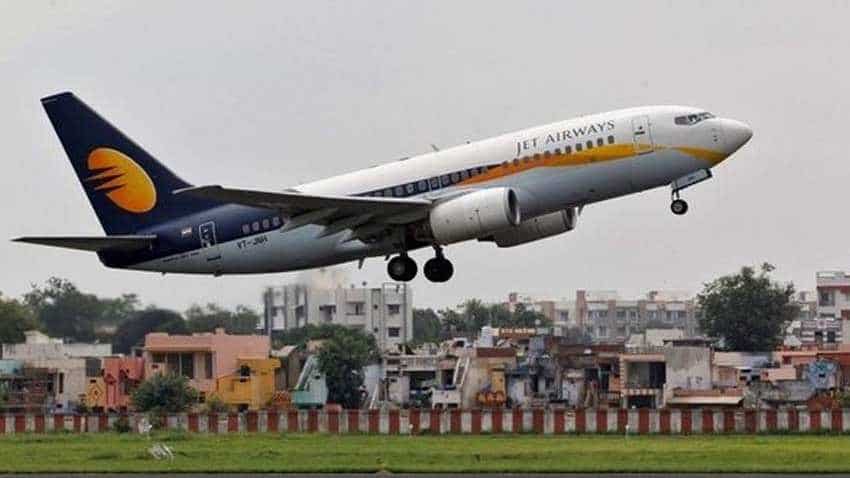 In a regulatory filing, Jet said that Amit has resigned due to personal reasons. Source - Reuters.

Grounded carrier Jet Airways' deputy chief executive and chief financial officer (CFO) Amit Agarwal has resigned, the airline said on Tuesday. In a regulatory filing, Jet said that Amit has resigned due to personal reasons. "We wish to inform that Amit Agarwal, the deputy chief executive officer and CFO of the company, has resigned from service due to personal reasons, with effect from May 13," Jet Airways said in a regulatory filing. The airline seized operations temporarily around mid- April due to acute liquidity crisis. Most of the airline's board members have also quit in the last one month.

Jet Airways stopped operations on April 17 due to acute financial distress. The State Bank of India-led consortium of lenders to Jet Airways Friday said it has received bids from Etihad Airways and from a few unsolicited parties to acquire stake in the grounded airline. In a filing to the stock exchanges, the airline confirmed that it has received notice from the Provident Fund Office in respect of non-payment of provident fund dues for March 2019. The company officials are engaged with the authority to address the matter, it added.

"... We are informed that communication has been received by Jet Privilege Private Limited and they are appropriately responding to the same," the airline said with regard to reports that the Enforcement Directorate is probing Etihad Airways investment in Jet Privilege.