Jet Airways had last month defaulted on loan repayment and salary payments to its employees. 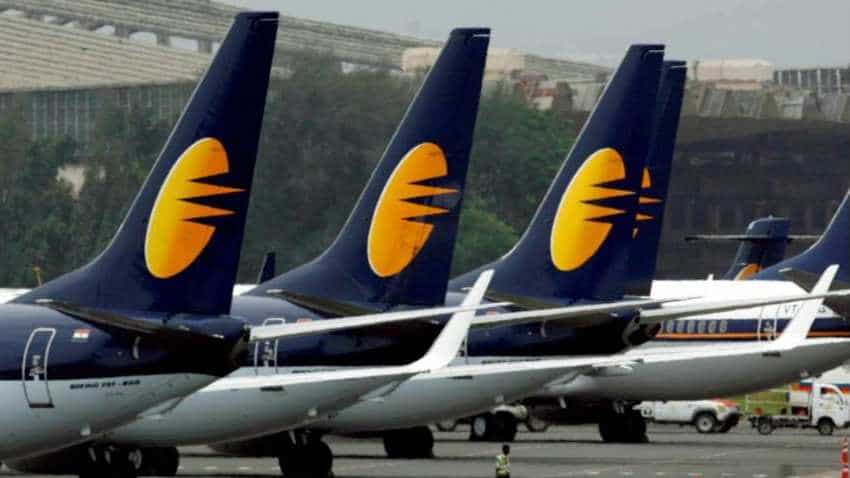 Ratings agency Icra had cut the airline's long-term rating on loans and bonds from C to D. Image source: Reuters

Aviation Minister Suresh Prabhu has said that the government will not intervene in matters of cash-strapped Jet Airways even as reports say that Etihad has concluded a rescue deal with the airline. The Indian airline had last month defaulted on loan repayment and salary payments to its employees. Amid reports that Abu Dhabi-based carrier doubled its stake to 49 percent in Jet Airways, Prabhu said his ministry was in talks with the finance ministry to bring down the costs of the industry including lowering taxes on aviation, Mint reported.

Rajiv Narayan Choubey, civil aviation secretary, said Jet Airways have to sort out the commercial decisions regarding payments and other issues and without government intervention, according to the report.

“These are commercial decision which we don’t take in the ministry, and has to be sorted out bilaterally between Jet Airways and suppliers,” Choubey was quoted as saying. According to a CNBC-TV18 report, Jet Airways'founder Naresh Goyal’s stake could drop to 20 per cent from 51 per cent. Also, Goyal is likely to step down as chairman.

The Naresh Goyal-led airline was going through troubled times since last year after aviation fuel prices went up. Ratings agency Icra had cut the airline's long-term rating on loans and bonds from C to D.
Since March 2018, the airline has reported three consecutive quarterly losses of over Rs 1,000 crore. In recent months, the airline failed to pay salaries to a section of its employees.

Jet Airways shares closed 16 percent yesterday following the reports of Jet Airways-Etihad deal. However, today the company's share on the BSE was flat. The airline has run out of cash as competition among the airlines brought down revenue and turbulent oil prices increase costs.