Jean Christophe Deslarzes is the new Chairman of ABB India 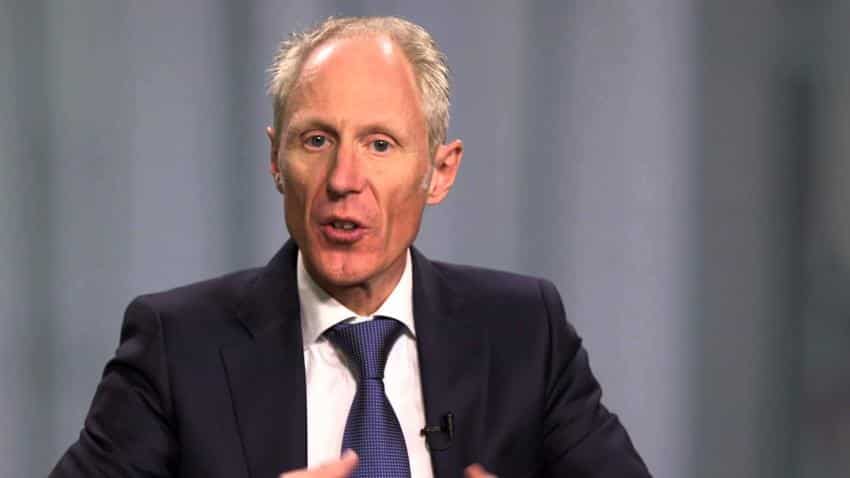 Jean Christophe Deslarzes, head of human resource and member of Executive Committee, ABB Group has been appointed as the non-executive non-independent director and the chairman of the board of directors for ABB India Limited.

He succeeds Frank Duggan, who has resigned from the position of chairman and he has taken over a new role as the President of the Europe region, ABB Group.

The company's total orders grew in the fourth quarter by 44 percent and in 2017 by 19 percent, excluding the exceptionally large UHVDC order and the large traction transformer orders booked in 2016.

Orders in the second half of the year benefited from reviving industrial activity; however, base orders developed well throughout 2017, and short cycle activity was strong.

Export orders reached an all-time high in the year, significantly more than doubling in 2017.