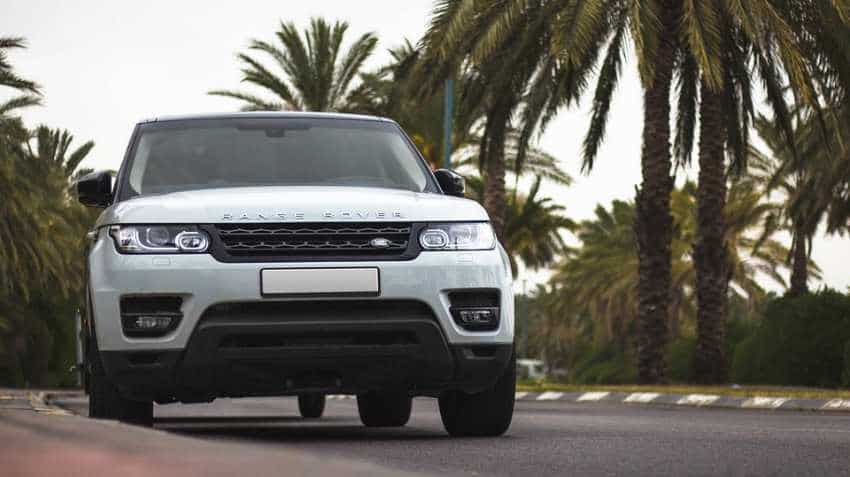 Jaguar Land Rover Q4FY19 Result: Passenger maker Tata Motors' Jaguar Land Rover (JLR) posted a drop of 6.1% in net revenue to £24.2 billion during Q4FY19. Meanwhile, retail sales was down by 5.8% to 578,915 units, whereas wholesales below 10.8% to 565,306 units in FY19. However, free cash flows at JLR significantly improved to  £1.4 billion in 04FY19. However, the luxury car maker suffered its largest loss of £3.6 billion as it struggles to keep up with the Chinese market, Brexit uncertainty and lacklustre sales demand.

Here's what Tata Motors in their financial audit report highlighted for JLR during Q4FY19 and FY19.

Q4 FY19 saw the company return to profitability with pre-tax profits of £269 million before exceptional items (bei) as the 'Charge' transformation programme delivered cash and cost cash improvements. Revenues of £7.1 billion were down £421 million year-on-year as weaker China market conditions were partially offset by growing demand in key markets like the UK and US. In FY19 the company made a pre-tax loss of £358 million bei, from lower unit sales in China. The previously announced 03 non-cash impairment charge of £3.1 billion and the redundancy costs in 04 contributed to a pre-tax loss of £3.6 billion on revenues of £24.2 billion (down £1.6 billion year-on-year).

The Charge programme has delivered £1.25 billion of cash savings and cost efficiencies so far. The balance sheet continues to remain strong with £3.8 billion of cash and £1.9 billion undrawn credit facility, resulting in £5.7 billion of total liquidity at the end of year.

Meanwhile, in the year,  there was encouraging demand for new models including the Jaguar E-PACE sporty compact SUV, the Range Rover Velar mid-size SUV, the refreshed Range Rover and Range Rover Sport (including plug-in hybrid options) and the all-electric Jaguar I-PACE. This helped lift unit sales in the UK by 8.4% and by 8.1% in North America, with JLR outpacing industry growth in both markets, Land Rover was the fastest-growing automotive brand in the USA and Jaguar sales rose sharply in Europe. Continued weakness in China, however, led to a 5.8% decline year-on-year in retail sales to 578,915 vehicles.

Talking about the result, Prof. Dr. Ralf Speth, JLR Chief Executive commented, "JLR has been amongst the first companies to address the multiple headwinds simultaneously sweeping the automotive industry, with concerted action to reduce complexity and transform its business through cost and cash flow improvements. We have returned to profitability this quarter and already delivered £1.25 billion of efficiencies and savings. JLR is focused on the future as we overcome the structural and cyclical issues that impacted our results last year. We will go forward as a new company that is leaner and fitter, building on the sustained investment of recent years in new products and the autonomous, connected, electric and shared technologies that will drive future demand."

On JLR going forward, N Chandrasekaran, Chairman said, "In JLR, we continue to face challenges in China which we are addressing on priority. To weather the volatile external scenario, we are taking decisive steps to step up competitiveness, reduce breakeven and improve cash flows whilst continuing to invest in exciting products and leading-edge technologies. With these structural interventions, I see Tata Motors Group building the right business model to deliver Competitive, Consistent and Cash Accretive Growth over the medium to long term."