IVRCL, laden with Rs.12K cr debt, may be broken up before sale

BDO India, the Indian arm of Belgium-based audit and consultancy major which has also been entrusted with the forensic audit of Nirav Modi case, has bagged the IVRCL mandate, sources said. 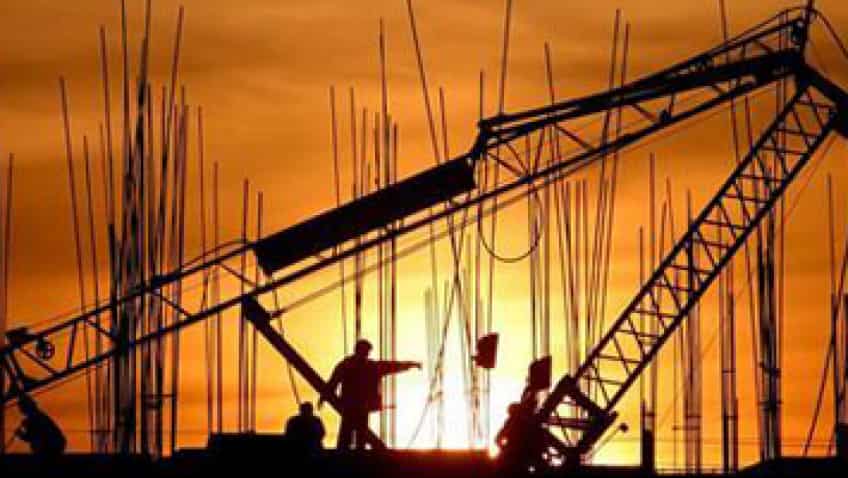 IVRCL, one of India’s largest engineering and construction companies for which the debt resolution process has just begun, might have to be broken up and sold if the creditors are to successfully oversee a resolution process, sources said. And as the company is one of the most recognised and respected names in project execution, lenders and creditors are uncomfortable with its liquidation.

One possible reason for breaking up the entity is the mammoth size of the dues which, as per initial estimates, have touched Rs 12,000 crore, sources said.

BDO India, the Indian arm of Belgium-based audit and consultancy major which has also been entrusted with the forensic audit of Nirav Modi case, has bagged the IVRCL mandate, sources said. Though, according to rules, the assignment had to be given to a single professional from the organisation.

“The company might have to be sold by forming different asset sets to attract potential bidders. We believe proper regulatory environment would support it. The size is big and the aggregate claims by creditors are likely to touch Rs 12,000 crore for the whole entity,” sources said.

At present, the company which has assets spread across the country has around 28 subsidiaries and special purpose vehicles for different projects, excluding its stakes in two toll-way projects sold in December.

The corporate insolvency resolution process for IVRCL, which had featured in the Reserve Bank of India’s initial list of 28 large corporate defaulters, was initiated by the State Bank of India and admitted by the National Company Law Tribunal in its order on February 23.

The creator of major infrastructure projects had fallen on bad times following poor revenues and cash generation, leading to loan defaults in 2015 after running up a debt burden of Rs 10,000 crore.

Since then, it has sold off several assets like two toll roads in Tamil Nadu to Singapore-based Cube Highways in December.

“The whole process of managing the insolvency process would need 35-40 professionals to complete activities like due-diligence, verification of assets, compliance, forensic examination and other related work. Handling a surge of 5,000 claims expected since the publication of the notice during the weekend, valued at Rs 12,000 crore, would be another challenge,” sources said.