On January 27, the company had beaten estimates by reporting 5.7% rise in net profit during the quarter ended on December 31. 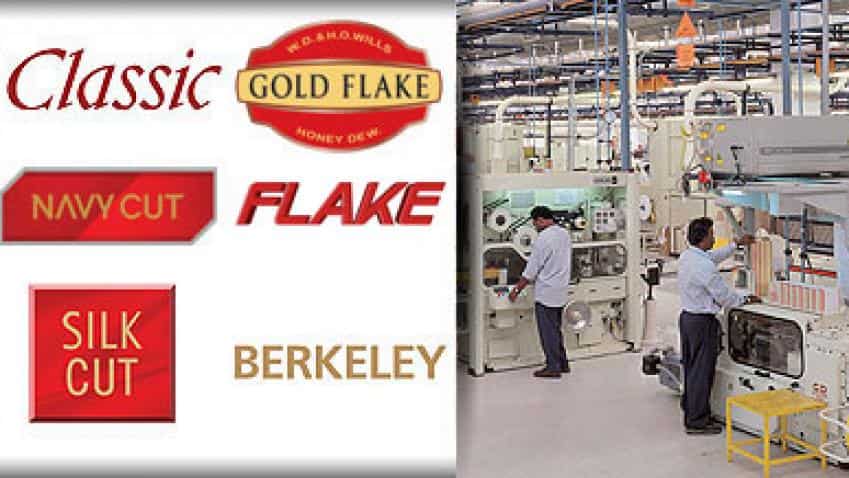 FMCG major ITC was top gainer in morning trade on Thursday after the Finance Minister Arun Jaitley proposed a 6% hike in excise duty on tobacco productsts --- lowest in five years.

Giving it a 'BUY', Nitin Mathur, Equity Analyst, Jefferies, in a report said, "The company will take price increases to offset this excise duty increase. While punitive excise duty regime on cigarettes has forced ITC to take a sharp price increase and hurt the volumes in the past, FY18 looks like a benign year for cigarette volumes (we are building in 6% volume growth for FY18 currently)."

On Wednesday, commenting on the budget, Y C Deveshwar, Chairman, ITC Limited, had said, "The Budget proposals to increase spends in rural areas, infrastructure development, poverty alleviation as well as the agricultural sector should provide a growth impetus to the Indian economy and a pickup in consumption demand."

"The enhanced push towards digitisation is indeed welcome as it will ensure a quantum jump in efficiency, enable mainstreaming of the informal economy as well as inclusive empowerment through technology and innovation," he added.

On January 27, the company had beaten estimates by reporting 5.7% rise in net profit during the quarter ended on December 31. The company's net profit stood at Rs 2,650 crore as against Rs 2,504 crore during the same period last year.