ITC Q4 FY19 results have come much above the market expectations as the Q4 profit rose 19 per cent against an estimated 8 per cent experts were expecting. 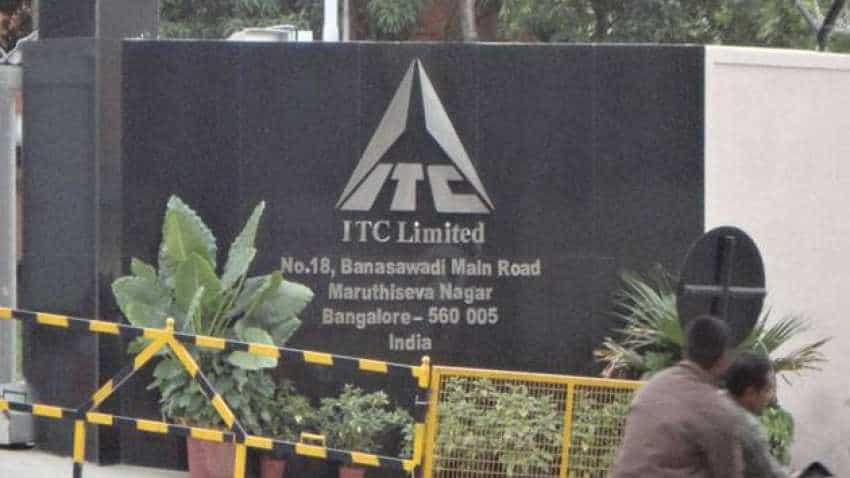 ITC reported a 19% jump in net profit at Rs 3,482 crore, which is much above the FMCG and Hotel business growth of 11% and 14% respectively. Photo: PTI

As the FMCG market is subdued, its impact was visible on the ITC Q4 results announced today. The company has announced Rs 5.75 rupee dividend and revealed that volume growth in cigarettes segment has declined 10 per cent against the market expectation of 5-6 per cent growth. However, the market experts are of the opinion that the way FMCG companies have performed in recent few quarters, the outcome of the ITC Q4 results indicates that the company is resilient and has strong fundamental. As such they have advised stock market investors to hold their positions.

Here are the key takeaways of the ITC Q4 results:

2] Volume growth of cigarette has declined 10 per cent y-o-y in same quarter;

3] Overall margins of the ITC subdued;

4] ITC reported a 19 percent jump in net profit at Rs 3,482 crore against 8 per cent estimation of the markets and much above the  FMCG and Hotel business growth of 11 per cent and 14 per cent respectively; and

5] Sanjiv Puri appointed the chairman of the company.