Is this the reason why RBI told Rana Kapoor to quit? Yes Bank issue decoded

Although, there are no clarifications available as to why RBI decided to ask Rana Kapoor to quit as Yes Bank chief, analysts have started to dig out the causes and they are not pretty. 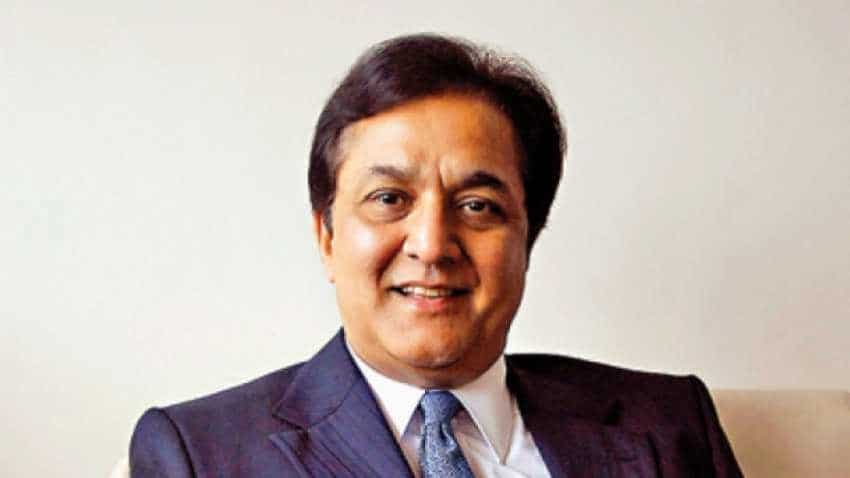 Has an error witnessed in 2016 and the following year too, caused Yes Bank chief Rana Kapoor’s exit -  must quit in less than 5 months. A background check: Yes Bank sought RBI approval for re-appointing Rana Kapoor as MD & CEO for another 3 years, however shockingly, the central bank has decided to deny the bank’s demand. In fact, it has asked Kapoor to leave the Mumbai-based private lender and even set a deadline.  Although, there are no clarifications available as to why RBI decided to ask Rana Kapoor to quit as Yes Bank chief, analysts have started to dig out the causes and they are not pretty.  They are citing NPA divergence over apex bank’s fury. This explains that RBI has no tolerance for misreporting of NPAs in financial book, and will not spare anyone who does not abide by the rules.

Mahrukh Adajania and Sanket Chheda analysts at IDFC Securities said, “While RBI’s reasons for cutting short the tenure will not be made official, we believe that RBI has zero tolerance for divergence. YES Bank’s divergence was high for FY16 and FY17. We believe this year’s divergence report for YES which will be out soon is another important risk factor to watch out for.”

The bank's financial report for FY16, showed gross NPAs worth Rs 748.9 crore, while as per RBI’s assessment, that should have been up to Rs 4,925 crore. This would mean Yes Bank reported a divergence of Rs 4,176.7 crore.

After Yes Bank’s divergence in gross NPAs came in light, it was just a matter of time about when the central bank would take its decision. It had already showed its intent in the case of Shikha Sharma at Axis Bank. The entire banking system was trapped in their own wrongdoing! In that month, itself, RBI revealed other private lenders namely Axis Bank and ICICI Bank too.

Few questions that arose in the minds of investors and many experts was: Why was there so much gross NPA; why did the bank not report it; is their corporate governance weak; is the bank ignoring NPAs to push growth?

RBI has always been directing banks since 2001 to avoid divergence in gross NPAs, but looks like banks were reluctant in not letting go of the debt which were defaulted and to term them as NPAs.

RBI has indicated its deep disappointment with banks in the way they are doing business.

RBI governor Urjit Patel in September last year said, “ This has adverse implications on timely recognition of actual risk, trustworthiness and transparency of books of accounts, management effectiveness, etc. Accordingly, in order to address this asymmetry, disclosure requirements have been put in place.”

On making it mandatory for disclosing divergence in financial audit report, Yes Bank caught the eye of RBI. As on March 2017, the bank further revealed a divergence of massive Rs 6,355.2 crore. Yes Bank posted a gross NPA of Rs 2,018.6 crore, while as per RBI’s assessment it should have been Rs 8,373.8 crore. From this, it quite clear, why Yes Bank got on the nerves of RBI, after all the divergence were not marginal but breathtaking.

This just makes it even more difficult for RBI to recognize the real gross NPA in the banking system, and further delays in deploying an accurate resolution.

Also, Yes Bank’s management dilemma can be taken as learning lessons for other banks to how strict RBI is when it comes to misconduct in financial books especially in case of gross NPA. Few lenders like Bank of India, SBI, HDFC Bank, ICICI Bank and Axis Bank are among few to report divergence in their NPA.

For now investors continue to shed blood in Yes Bank stocks, as it has tumbled by a whopping 34.03% so far on Dalal Street, by touching a new low of Rs 210.10 per piece.

The duo at IDFC said, "While YES has been reporting higher-than-sector loan growth and lower-than-sector NPLs for several quarters; we never turned Overweight on the stock because we were worried about succession planning at the bank."

IDFC has reduced its target price to Rs 230 on Yes Bank from previous Rs 350.