Is the SMS making a comeback among messaging apps? 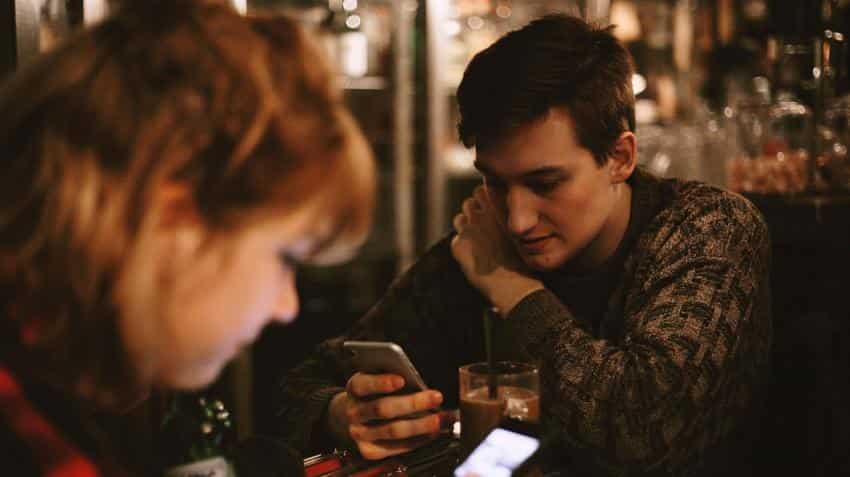 The traditional text messaging service SMS seems to making a come back with various tech companies coming up with services which can make use of it. Recently, the Skype Lite app introduced a new feature which allows you to send text messages via SMS to friends.

The new feature to the Skype app helps to push the reach of the slow-networking friendly instant messaging client. The new feature enables support for traditional text messages. It also introduced SMS Insights, a feature that aggregates useful information from all your messages.

Microsoft says that the SMS Insights feature which helps you to get only the most useful and relevant information from text messages from banks, phone companies, OTPs or promotional messages.

“We created SMS Insights for Skype Lite with the Indian market needs in mind. We know users in India receive a vast quantity of information via SMS, and it is very easy to miss important information or due dates. The new SMS Insights feature is built to help,” the company said.

Microsoft ensure that the machine learning models that it is using are running on the phone itself and that it does not store any data. It also adds that SMS Insights is enabled for users, only after they give SMS permission to Skype Lite app.

This is not the first app that is bringing back the use of the traditional SMS service offered by telecom companies. Even instant messaging app Facebook Messenger is lending support for the traditional text messaging service SMS.

Recently, the app Sarahah took the internet by storm with its anonymous messaging feature. The key thing about the app is that it makes use of the SMS feature in phones.

Though the app has received a lot of flak as to giving another tool to cyber-bullies, Sarahah has risen in popularity as is trending at No.4 in Apple's App Store.

It so far has drawn 85 million registered users and has 5,000,000 – 10,000,000 installations on Google Play Store. It has even rocketed to the top of Apple app store and is ahead of top messaging apps such as Snapchat and Instagram.

SMS as a messaging tool has made a resurgence in order to connect to large audiences in rural areas with poor connectivity.

In fact, an earlier Zeebiz report had highlighted how the lack use of SMS service had resulted in its increased usage for official purposes and has become one of the highest ROI tools in mobile advertising.