IOC to invest Rs 3,400 crore in Assam to upgrade operations

The company's Board has already approved the funding 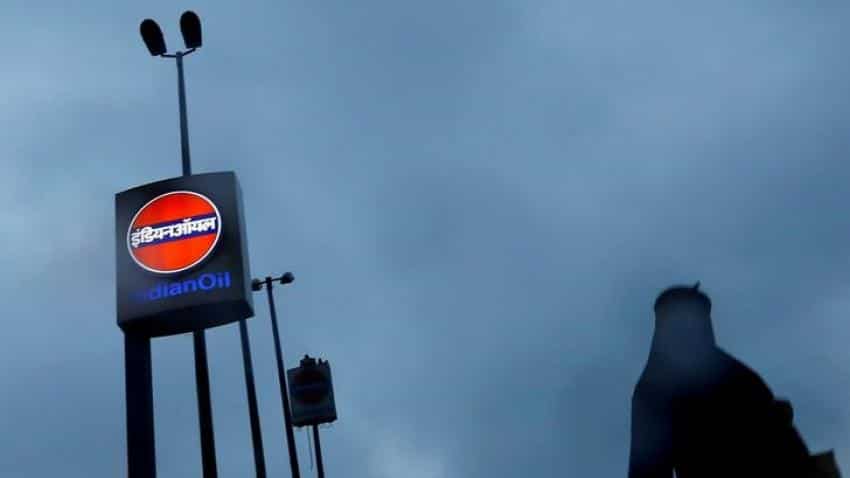 The company will also enhance the capacities of its LPG bottling plants at North Guwahati, Silchar and Mirza. Image source: PTI

Indian Oil Corporation will invest Rs 3,400 crore in Assam over the next five years to expand its operations by setting up new units as well as upgrading the existing ones, a senior IOC official said today.

The company will sign a Memorandum of Understanding (MoU) with the Assam Government to this effect at the two-day 'Advantage Assam - Global Investors Summit 2018', beginning here today, the official said.

"We are signing an MoU with the state government that will empower us to invest Rs 3,400 crore in Assam over the next five years. This will be for various projects across the state," Indian Oil Corporation, Executive Director (IndianOil-AOD), Dipankar Ray told PTI at the Summit.

The company's Board has already approved the funding and it may increase in future depending upon the progress of the work, he said.

"The major chunk of this will go for expansion of our refinery capacities. We are going to add new units and also upgrade the existing ones to improve the fuel quality and BS-VI compliant fuel will be required as per norms," Ray said.

The company will also enhance the capacities of its LPG bottling plants at North Guwahati, Silchar and Mirza, he added.

"The petroleum storage capacities are also being enhanced at various places like Barak valley and Digboi. In Barak valley, we are setting up a new depot, which will be well-connected by rail network and will have provision for pipeline connectivity as well," Ray informed.

Besides, IOC's existing depots at Betkuchi in Guwahati, Lumding and Missamari will see capacity expansion under this project, he added.

"Some projects under this MoU have already started, while some will begin soon. These projects will also help create jobs, mostly in contract through indirect route," Ray said.

IOC to pump in Rs 840cr to set up Petroleum, Oil and Lubricant plant, raise storage capacity in North East