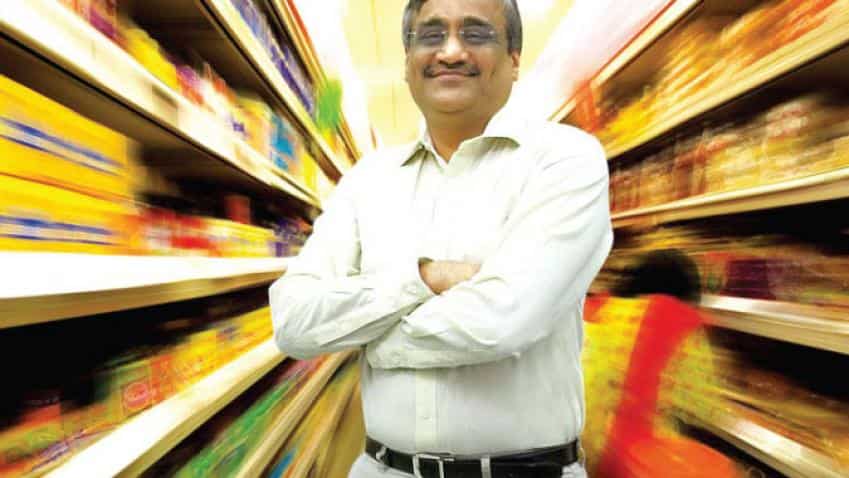 Kishore Biyani has been an unrivalled of the private sector retail business in India for a long time now. However, retailing over the internet has left Biyani scathed—twice.

Business Standard, earlier this week, reported that Kishore Biyani, CEO of Future Group will be closing Big Bazaar Direct within a week just three years in the business due to lack of a viable business model.

Like Future Bazaar, his first online venture, Big Bazaar Direct will also shut as the businesses fail to make money.

In an interview with LiveMint in April 2016, Biyani had said, “We have made it very clear to our teams; we don’t have to lose money. We have to be cautious. If we can make money, we will go in (acquisitions).”

Biyani stated that he will learn ‘what not to do in e-commerce’ from FabFurnish and are still looking for a viable business model online.

About a year ago, in September 2015, whilst expressing his views on how new retail platforms were disrupting offline businesses, Kishore Biyani, said e-commerce was only giving way for non-scalable ventures.

In his own words he stated that he comes across entrepreneurs coming up with ideas that can barely give them business beyond a certain period.

For now the group stated that it wants to focus on its core business of physical retailing, where it plans to add 3.5 million sq ft of space, the highest-ever addition by the group in a single year.

Returning to old fashion style of business, Biyani stated that there is profit in it and that their business model has arrived whereas the e-commerce one is yet to arrive.

A blow to Flipkart, Walmart! There is a new deal in town, this is what Jeff Bezos' Amazon is planning here