Along with Insolvency and Bankruptcy Board of India (IBBI) Chairman M.S. Sahoo, Srinivas met bankers and resolution professionals of the 12 biggest default cases, which account for one-fourth of the gross non-performing assets (NPAs) in state-run banks. 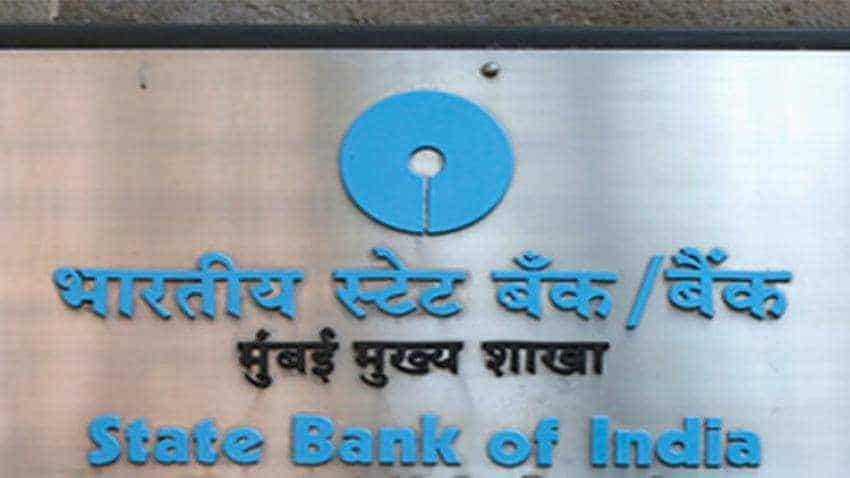 On January 16, India`s largest lender State Bank of India (SBI) put its entire loan exposure of Rs 15,431.44 crore in Essar Steel on sale even as its resolution was round the corner. Image source: Reuters

Soon after the SBI put on sale its loan exposure in bankrupt Essar Steel, the government on Monday held a meeting to review the progress in the 12 biggest default cases and urged the bankers to take up issues of delay with the higher authorities. "Bankers have been suggested to take up issues related to delay in resolution processes with the higher levels of authority including bankruptcy and judicial courts," said a source who attended the five-hour long meeting chaired by Corporate Affairs Secretary Injeti Srinivas.

Along with Insolvency and Bankruptcy Board of India (IBBI) Chairman M.S. Sahoo, Srinivas met bankers and resolution professionals of the 12 biggest default cases, which account for one-fourth of the gross non-performing assets (NPAs) in state-run banks.

"The bankers in the Committee of Creditors (CoC) are the vital stakeholders and they should agitate before different forums and escalate the matter to higher authorities as huge amount of money is being lost by them due to the delay in resolution or liquidation," he said.

On January 16, India`s largest lender State Bank of India (SBI) put its entire loan exposure of Rs 15,431.44 crore in Essar Steel on sale even as its resolution was round the corner. The CoC had approved ArcelorMittal`s resolution proposal on October 25, 2018.

However, a group of creditors, including Essar Steel promoters, have challenged the decision of the CoC. The CoC, led by the SBI, has requested bankruptcy court National Company Law Appellate Tribunal (NCLAT) to dispose off the case by the first week of February.

Like Essar Steel, which was admitted for insolvency proceedings in August 2017 and is taking much longer than the mandatory 270 days for resolution under the Insolvency and Bankruptcy Code (IBC), many of the other big default cases are also seeing slow progress.

Till date, only three of the 12 big default cases namely Bhushan Steel Ltd, Monnet Ispat and Energy Ltd and Electrosteel Steels Ltd have been resolved under the new bankruptcy rules of IBC, which can be a game-changer for India Inc and banks but for the inordinate delays.

In June 2017, the RBI had identified 12 companies with overdue above Rs 5,000 crore each for immediate bankruptcy proceedings. Their total NPA was Rs 1,75,000 crore.

While Srinivas expressed confidence in the meeting about achieving resolution in many of the 12 bankruptcy cases within this fiscal, three cases are very close to resolution apart from the three already resolved.

In the case of Mumbai-based textile manufacturing company Alok Industries, one of the 12 cases, the CoC has approved its resolution for about six months now but is awaiting the approval from the National Company Law Tribunal (NCLT).

Apart from Essar Steel whose resolution is also round the corner, in the case of Bhushan Power and Steel Ltd the order has been reserved. There is no resolution plan for Ahmedabad-based shipbuilding company ABG Shipyard Ltd and it can be sent for liquidation.

Sources said that delays are not only happening with the resolution plans but even liquidation cases have been held back for months.