In the liquidation case pertaining to Sterling Biotech, the NCLAT has set aside a bankruptcy court order to liquidate a debt-ridden company while allowing its promoters to take back control of the firm after making full payment to the lenders. 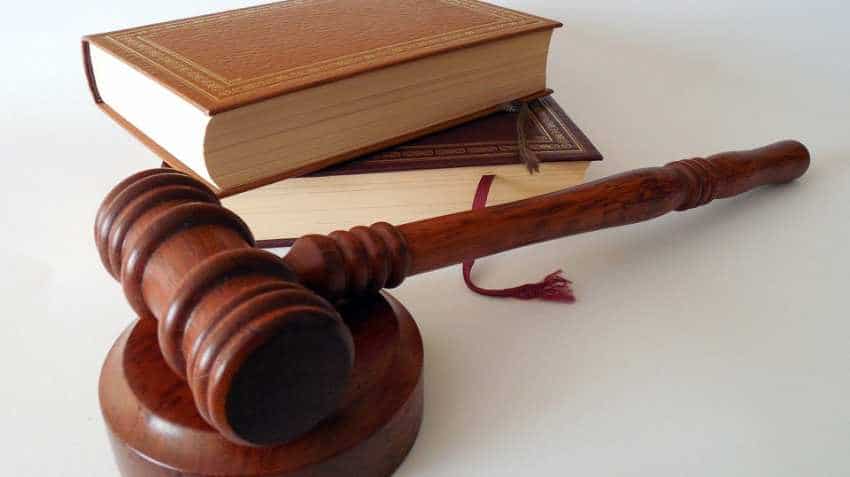 Opening up a new window for promoters looking to retain control of their companies facing bankruptcy proceedings, the National Company Law Appellate Tribunal (NCLAT) has held that shareholders and owners can reach a settlement with the creditors when their entity is under liquidation and an official liquidator has been appointed by the insolvency court. In the liquidation case pertaining to Sterling Biotech, the NCLAT has set aside a bankruptcy court order to liquidate a debt-ridden company while allowing its promoters to take back control of the firm after making full payment to the lenders.

The ruling may set a precedent that will have ramifications for companies willing to clear dues after they are admitted for insolvency resolution. In one such case, promoters of insolvent Essar Steel have expressed their willingness to take back its company after settling in full all debt.

However, the matter is still pending in the bankruptcy court after a prolonged legal battle and ArcelorMittal`s successful resolution proposal for Essar Steel is awaiting the final order.

IANS had reported in April that promoters who are barred from the resolution process of insolvent companies may get a chance to regain control after settling dues at the liquidation stage. The Insolvency and Bankruptsy Code (IBC) also provides for taking a company out of the resolution process after admission if 90 per cent of the creditors agree to it.

In a Sterling Biotech oral order given last week, a three-member NCLAT bench comprising justices S.J. Mukhopadhyay and A.I.S. Cheema and member (technical) Kanti Narahari set aside the May 8 order of the National Company Law Tribunal`s (NCLT) Mumbai bench and allowed the withdrawal of a petition filed under Section 7 of the Insolvency and Bankruptcy Code (IBC).

In its order, the appellate tribunal said that settlement would have to be done by the promoters under a one time settlement (OTS) and not through the corporate debtor or its properties. The appointed liquidator can continue till the entire payment is made to the lenders.

Earlier in April, the NCLAT had made similar observation on the liquidation case pertaining to Amar Dye Chem Ltd.

In that matter, the promoter-director of the company had filed a scheme of compromise in winding up proceedings before the Bombay High Court where the liquidator had already been appointed. The matter was transferred to the NCLT Mumbai bench on the basis of a notification dated December 7, 2016.

Legal experts say the appellate tribunal`s order could open the way for a fresh resolution even when a company is being liquidated, by giving the opportunity to the promoters to come up with a viable plan.