Initial hiccups aside, these Payment Banks are closer to reality

From the total 11 applicants in an in-principle licence, four are expected to start its operations soon. 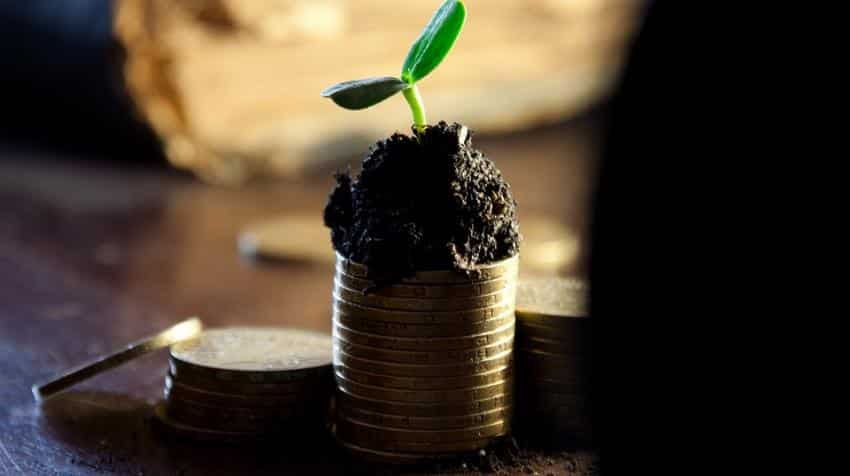 Three have already backed out.

Off the remaining eight,  four are expected to start operations soon.

This, in short, is the story of Reserve Bank of India's (RBI) bid to introduce alternate forms of banking in India.

It has been more than a year since RBI granted its ascent to 11 companies to begin their Payment Banks, initial setbacks were seen in the form of Tech Mahindra, Cholamandalam Finance and Dilip Shanghvi-IDFC Bank-Telenor JV. backing out.

However, with other companies, including Vijay Shekhar-led Paytm and Reliance Industries-State Bank of India (SBI) joint venture also firming up its plans to launch the Bank, the concept is now closer to reality.

In February 2015,  RIL and SBI entered into a non-binding memorandum of understanding to set out a principal terms for the venture.

Mukesh Ambani said in August last year, as quoted in a LiveMint report, “The payments bank is integral to RIL’s digital initiative in a rapidly converging world of telecom, Internet, commerce, media and financial services.”

Cabinet has also approved India Post to set up its own Payments Bank.

Around 650 branches of the postal payments bank will be opened across India connecting rural post offices.

The Bank is expected to be operational by September next year.

Paytm's Payment Bank, it seems, will be the first one to be operational. Vijay Shekha, founder, Paytm, has said that the Bank is expected to begin operations before Diwali this year.

This is likely to be followed by Bharati Airtel's Payment Bank.

The Airtel Payment bank is expected to starts its banking network by the second quarter of the current financial year.

Kotak Mahindra Bank is also a shareholder in this bank.

The last of these four is Aditya Birla Nuvo. "Targeting to launch services by the end of 2016-17, subject to regulatory approvals", ABNL said in a Business Standard.

The objectives of RBI for setting up of payments banks was to further financial inclusion by providing (i) small savings accounts and (ii) payments/remittance services to migrant labor workforce, low income households, small businesses, other unorganized sector entities and other users.