Alibaba-backed Paytm, Reliance  Industries and Airtel would have been Tech Mahindra's major competitors. 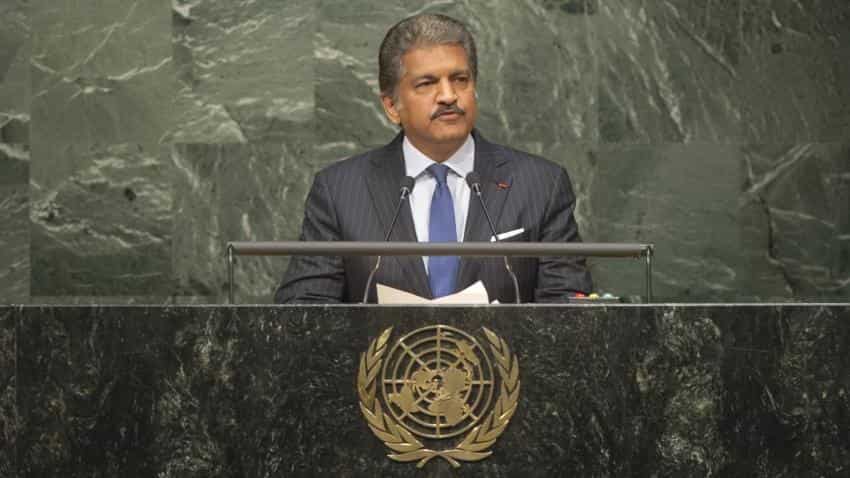 Why are entities pulling out of Payments Bank race?

IT firm Tech Mahindra on Tuesday said it will not pursue its plans to set up payments bank operations in the country, becoming the third player to pull out from the race.

"With reference to the earlier communication dated August 20, 2015, about the in-principle approval granted by RBI for setting up a payments bank, Board of Directors of the company have decided that the company will not pursue this opportunity," it said in a filing to the BSE.

Sun Pharma founder Dilip Shanghvi who along with IDFC Bank and Telenor got in-principle approval from the Reserve Bank for payments bank, also pulled out of the race last week. A couple of months back, Cholamandalam group also dropped plans of setting up a payments bank.

"It was a conscious decision that we wanted to be in this business. We still strongly believe that it is a very large unserved market. Over a period of time, we realised amount of aggression that has come to the marketplace which only erodes the margin because it was anyway more about transactions and the volume of transactions with a razor thin margins," C P Gurnani, Managing Director and CEO of Tech Mahindra said when asked about the reason for backing out from the race.

"We realised that the business profitability will take a much longer period than what we were willing to invest into and that is the reason," he added.

Gurnani further said both Tech Mahindra and its partner Mahindra Finance had come to the conclusion that "the payback could be much longer". RBI deputy governor S S Mundra had expressed displeasure over in-principle licensees cancelling their plan to set up payments bank.

"We would certainly feel little aggrieved because lot of efforts from the part of RBI go in processing these applications," Mundra has said.

RBI's in-principle approval is valid for a period of 18 months, during which time the applicants have to comply with the requirements under the guidelines and fulfill the other conditions as may be stipulated by the Reserve Bank.

Why are entities pulling out of Payments Bank race?