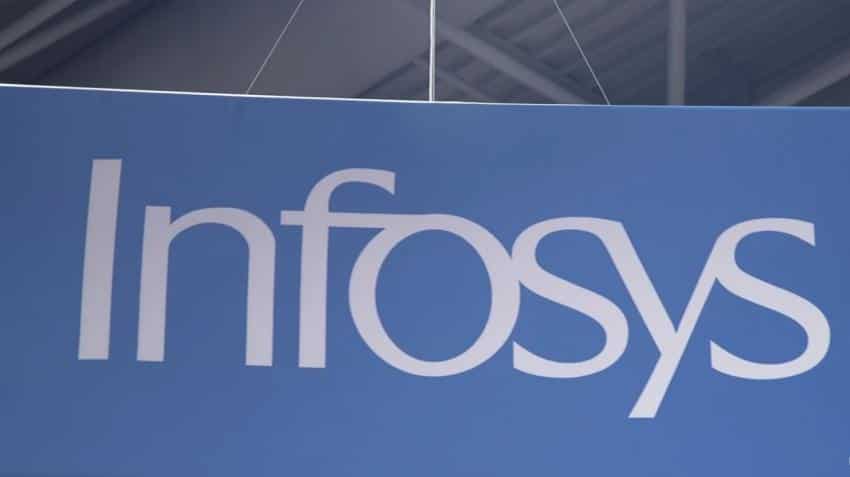 He disagreed with the whistleblower who has reportedly asked the market regulator SEBI to prosecute the IT giant's management and the Board.

"Settlement is a normal process. Anybody can file for settlement consent decree from SEBI. There are very clear norms. SEBI can do it; it's SEBI's prerogative," Pai said.

On the whistleblower asking SEBI to prosecute the management as well as the board, he said, "That should be ignored. Consent order is fine. SEBI knows what to do best; leave it to SEBI."

The chairman of Aarin Capital and also Manipal Global Education Services stressed that consent decrees are a very normal part of any capital market.

"It happens all the time in the US. It happens in all capital markets because some things are difficult to prove; companies don't want to go through ordeal of a regulatory action," he said.

"In capital markets all over the world, companies (do) file for consent so they get over any regulatory action where there is no fraud, misrepresentation or criminality," he said.

"So, there is no criminality and deliberateness. It's perfectly fine for the company to file consent," Pai said, adding that the matter in Infosys' case relates to lack of adequate and proper disclosure.

The whistleblower has argued that a settlement was similar to "backdoor agreement", and if Infosys is allowed to do so, then "no whistleblower in future will take the pain to expose any malpractices in the corporate sector".

The Bengaluru-headquartered company last week filed the application with SEBI to settle the issues around severance agreement with ex-CFO Rajiv Bansal.

The settlement applications for violation of disclosure norms typically involve payment of a financial penalty to avoid punishment in case allegations are proved right at a later stage.