The company posted consolidated net profit of Rs 5,129 crore, rising by 38.32% from Rs 3,708 crore in the corresponding period of the previous year. 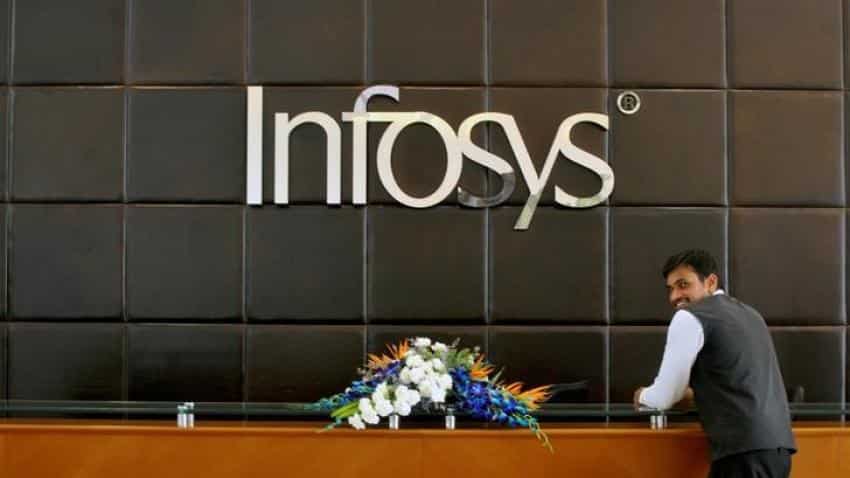 The company posted consolidated net profit of Rs 5,129 crore, rising by 38.32% from Rs 3,708 crore in the corresponding period of the previous year.

Consolidated revenue came stood at Rs 17,729 crore, witnessing sequential rise of 2.63% as against Rs 17,273 crore a year ago in the same period.

Operating profit, however, was at Rs 12,676 crore for nine months period of FY18, registering sequential decline of 0.1% yoy.

Salil Parekh, CEO & MD of Infosys said, "It is a privilege for me to be appointed as the CEO & MD of Infosys, helping our clients navigate the digital future and employees build new skills and capabilities. Our Q3 performance is strong. We had 8% year-on-year growth and 24.3% operating margin with US$ 593 million of free cash flow.”

Infosys' contant currency revenue growth came in at 5.6% as on December 2017.

On geographical basis, North America contributed 60.4% growth, Europe gave 24.4%, while India and the rest of the world contributed 3% and 12.2% growth respectively in total revenue.

Pravin Rao, COO of Infosys said, “During the quarter, we provided compensation increases and higher variable payouts to our employees. Our investments in employees continues to deliver results as reflected in lower attrition.”

Parekh said, “We are progressing towards stability and are well positioned to serve our clients in the new areas of demand.”