Infosys Q3 Results: IT major appointed 7,762 employees; check what amount of revenue the tech titan bagged from each personnel

In its financial audit report, Infosys revealed that their employees base stood at 2,25,501 people as of December 2018. This was higher compared to 2,17,739 employees in September 2018 quarter. 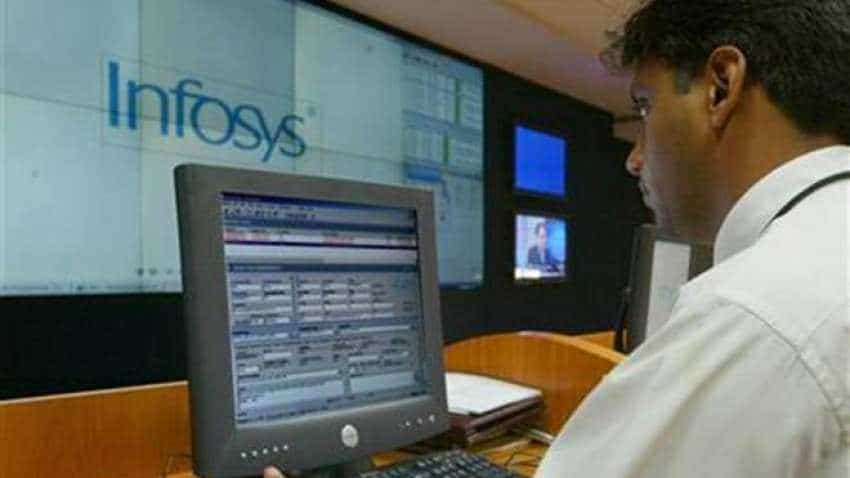 Infosys is among the major job creator in India, and the December 2018 quarter (Q3FY19) was no different as a total 7,762 employees were added on this quarter. However, even though the company increased its workforce, the Infosys Q3FY19 result was an utter disappointment in rupee terms. On the other hand, growth was positive in terms of constant currency. In its financial audit report, Infosys revealed that their employees base stood at 2,25,501 people as of December 2018. This was higher compared to 2,17,739 employees in September 2018 quarter.

Pravin Rao, COO at Infosys said, “Volume growth was strong and revenue productivity was stable despite Q3 being a seasonally weak quarter. We had good growth across geographies and large business segments." Rao added, “Attrition declined during the quarter and we are continuing on the path of increased interventions and employee engagements to reduce it further.”

But did you know the revenue Infosys gains from per employee is massive? In dollar terms, Infosys revealed that consolidated revenue per employee came in at $54.3k in December 2018 compared to $54.7k in Q2FY19 and $53.7k in Q3FY18.