A Bloomberg poll of experts projected IndusInd Bank to be around Rs 943 crore in Q3FY18. 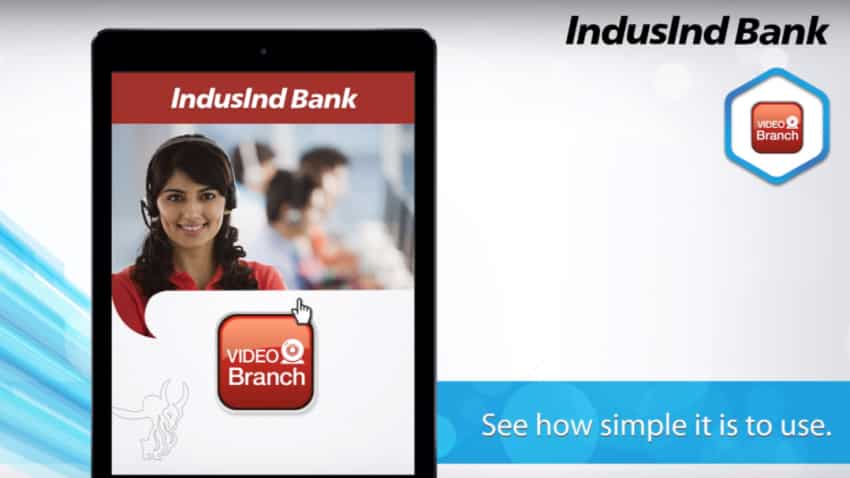 An advertisement of IndusInd Bank on video branch. Photo: Youtube

A Bloomberg poll of experts projected IndusInd Bank to be around Rs 943 crore in Q3FY18.

Romesh Sobti, MD & CEO, IndusInd Bank said, “The Bank has continued to show a steadfast performance again in this quarter. All vectors for both topline and bottom line have progressed as per plan.”

In it's financial audit, IndusInd stated that they have transferred an amount of Rs 70 crore towards floating provisions for advances during the quarter ended June 30, 2017. The floating provision has been considered while computing the net NPAs and provision coverage ratio (PCR).

Sobti added, “We have maintained a stable quality loan book. We believe in ‘responsive innovation’ as our central theme. Just like in the past, we will continue to launch a wide range of banking products and services which are not only unique but very germane to our consumers.”

On BFIL, IndusInd mentioned that the scheme is subject to the approval of the Reserve Bank of India (RBI), the Competition Commission of India (CCI), the Sebi, the respective shareholders of the bank and BFIL and lastly the National Company Law Tribunal (NCLT).

As for IL&FS' subsidiary, IndusInd said, “The proposed transaction is conditional on definitive agreements and approvals including regulatory approvals, and as such, does not have any bearing on the current financial result or the position of the bank as on December 2017.”