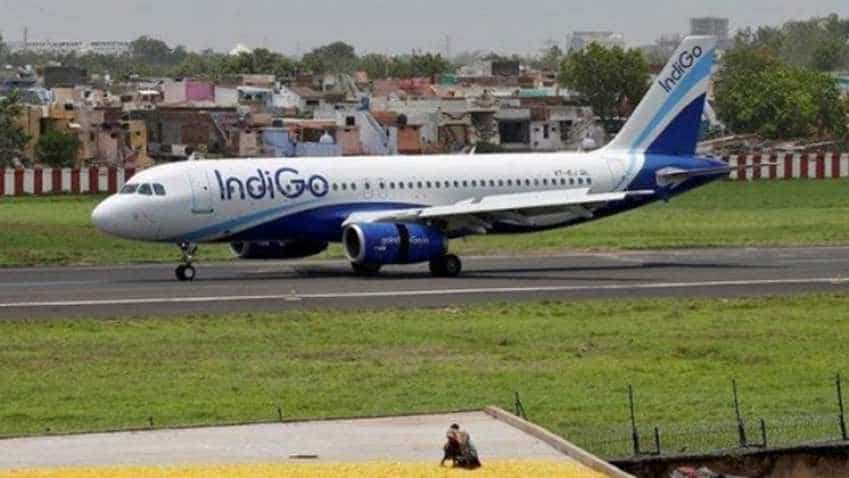 An 180-seater aircraft will fly daily between the two cities.
Written By: IANS
RELATED NEWS

An 180-seater aircraft will fly daily between the two cities.

Addressing the gathering after inaugurating the service, the Chief Minister said not long ago the Gorakhpur airport resembled a road-side eatery. But with the cooperation of the Modi government, there had been a swift and complete makeover of the facility.

"When we came to power, there were regular flights from three airports in the state. We are now in a situation that very soon flights will be operating from 22 places in Uttar Pradesh," he said.

Spice Jet and Air India already have flights from Gorakhpur.