A Bloomberg poll of analysts expected Indigo to report PAT and revenue of Rs 499 crore and Rs 6,090 crore respectively in Q4FY18. 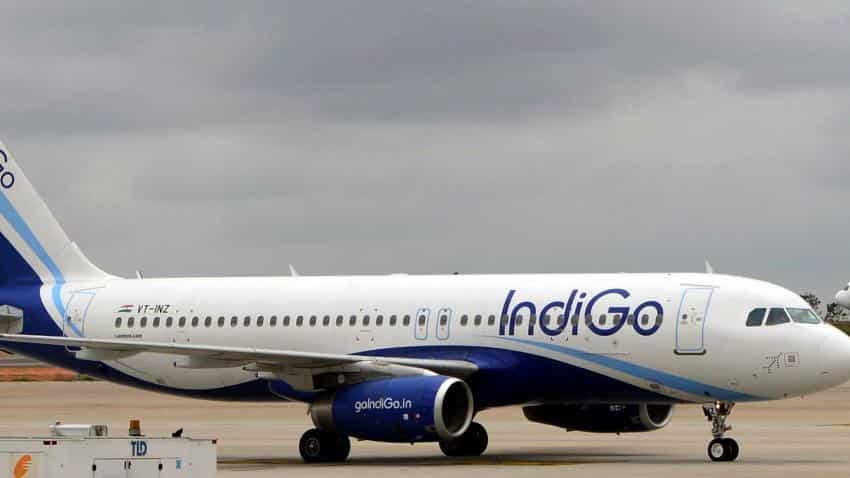 Largest airline in terms of market share Interglobe Aviation (Indigo) missed analysts estimates in both standalone bottom-line and top-line performance during the fourth quarter ended March 2018 results. The company recorded decline in earnings, by recording net profit of Rs 117.64 crore in Q4FY18, which was down by a massive 73.28% compared to Rs 440.30 crore in the corresponding period of the previous year. Also the PAT was down by a whopping 84.56% versus income of Rs 762.03 crore in the preceding quarter.

A Bloomberg poll of analysts expected Indigo to report PAT and revenue of Rs 499 crore and Rs 6,090 crore respectively in Q4FY18.

Rahul Bhatia said, "We have reported our highest ever annual profits for fiscal 2018. We continue to execute on our growth plans and are pulling in place the management team to execute our plans. We remain focused on creating long term shareholder value by building a large and profitable air Transport network.”

For the period January-March 20 18, the Company had a Technical Dispatch Reliability of 99.87%, on-time performance of 78. 1 % at four key metros and flight cancellation rate of 1.74%.