The 457 Visa programme is used mainly to hire foreign workers in the restaurant, IT and medical industries and the majority of such visa holders came from India, Britain and China. 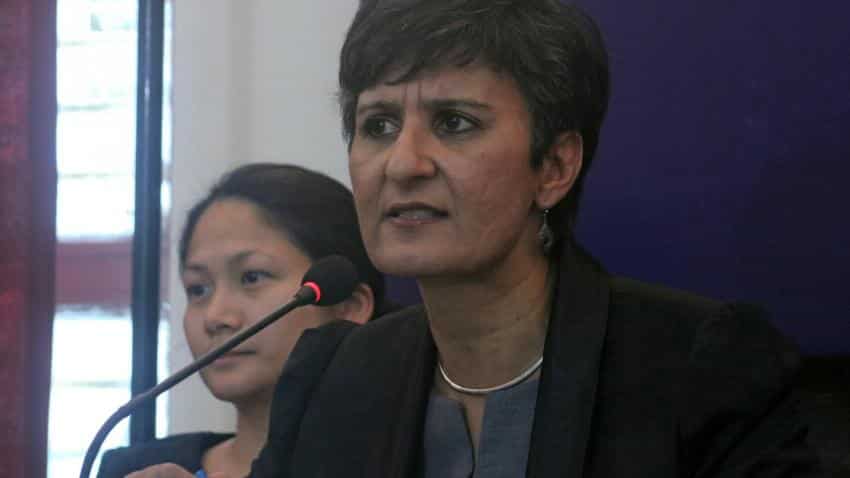 After Australian Prime Minister Malcolm Turnbull announced last month that he will be abolishing the existing 457 Visa programme, currently used by temporary foreign workers to gain employment, the country's High Commissioner to India Harinder Sidhu said on Tuesday that she did not expect the move to affect Indians much.

Speaking at a media interaction organised by the Indian Women's Press Corps here, Sidhu said the move to abolish the 457 Visa programme was aimed to ensure that people who come to Australia should be properly qualified.

The 457 Visa programme is used mainly to hire foreign workers in the restaurant, IT and medical industries and the majority of such visa holders came from India, Britain and China. Turnbull's statement, coming days after he visited New Delhi, caused a lot of consternation in India.

According to government statistics, 95,758 people were living in Australia under 457 Visa programme last year, with the highest proportion coming from India (24.6%), followed by Britain (19.5%) and China (5.8%).

Sidhu said that most of the Indian 457 Visa holders work in the IT sector and, given the "great shortage" of IT workers in her country, "we expect Indians to continue to qualify" for Australian visas.

"This (457 Visa) is just a temporary visa that allowed people to come and work for a week to four years," she said.

She said that the number of student visas issued to Indians has also continued to rise over the last three years.

As for incidents of racism in Australia, Sidhu, who is a person of Indian origin, said that Australia was "one of the most successful multicultural societies" with people from 120 countries.

"There is a policy of zero tolerance at all levels of government (on racism)," she said.

In this connection, she also pointed out that 48% of Australia's total population of 24 million are first and second generation migrants.

As for India-Australia ties, the High Commissioner said that both countries shared "a fairly strong bilateral relationship".

She said that during Prime Minister Turnbull's visit to India last month, he and his Indian counterpart Narendra Modi agreed to "add fresh momentum" to the bilateral ties.

She also said that both countries shared a "strong economic relationship" while mentioning that Modi and Turnbull have agreed to "move forward" on the proposed Comprehensive Economic Cooperation Agreement (CECA).

Later this year, the largest ever Australian trade delegation will visit India for the Australia Trade Week.

According to the High Commissioner, the personal relationship between Modi and Turbull is very important for growth of businesses in both countries.