The company will not set captive power plants at all its future refinery and petrochemical expansion projects and instead use the 250 MW of electricity it produces from renewable sources like solar power, the Chairman said. 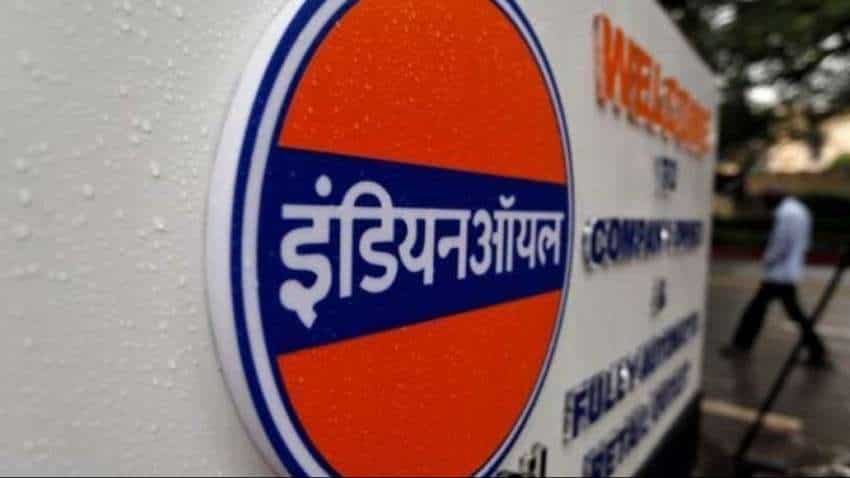 India's largest oil firm IOC will build the nation's first 'green hydrogen' plant at its Mathura refinery, as it aims to prepare for a future catering to the growing demand for both oil and cleaner forms of energy.

Indian Oil Corporation (IOC) has drawn a strategic growth path that aims to maintain focus on its core refining and fuel marketing businesses while making bigger inroads into petrochemicals, hydrogen and electric mobility over the next 10 years, its chairman Shrikant Madhav Vaidya said.

The company will not set captive power plants at all its future refinery and petrochemical expansion projects and instead use the 250 MW of electricity it produces from renewable sources like solar power, he told PTI in an interview.

"We have a wind power project in Rajasthan. We intend to wheel that power to our Mathura refinery and use that electricity to produce absolutely green hydrogen through electrolysis," he said.

This will be the nation's first green hydrogen unit. Previously, projects have been announced to produce 'grey hydrogen' using fossil fuels such as natural gas.

Hydrogen is the latest buzz for meeting the world's energy needs. Hydrogen, in itself, is a clean fuel but manufacturing it is energy-intensive and has carbon byproducts.

Brown hydrogen is created through coal gasification while the process of producing grey hydrogen throws off carbon waste. Blue hydrogen uses carbon capture and storage for the greenhouse gases produced in the creation of grey hydrogen.

"Mathura has been selected by virtue of its proximity to TTZ (Taj Trapezium Zone)," Vaidya said adding the green hydrogen will replace carbon-emitting fuels that are used in the refinery to process crude oil into value-added products such as petrol and diesel.

He said all of the expansion projects will use grid electricity, preferably green power to meet the energy requirements.

"We have got a number of expansions down the line which are already approved. We will not have a captive power plant and will utilise power from the grid, preferably green power. This will help decarbonise some part of the manufacturing," he said.

IOC's refinery expansion plans include raising the capacity of units at Panipat in Haryana and Barauni in Bihar and setting up a new unit near Chennai.

Vaidya said IOC was pushing ahead with research on carbon capture, utilisation and storage technologies -- space where it is seeking global collaboration to meet its Paris climate goals.

Hydrogen, he said, would be a fuel of the future. IOC is planning to set up several hydrogen production units on a pilot basis.

"About 15 fuel-cell-powered buses, with the fuel cells entirely India-made, are expected to ply in the second half of 2021. Since running these buses would require hydrogen, IOC is setting up a plant, whose capacity could be anywhere between 200 tonnes and 400 tonnes per day," he added.

Petroleum refining and marketing will continue to be IOC's core businesses with much higher petrochemicals integration. Also, gas will play a larger role and the firm will have a presence in electric mobility space through charging stations at petrol pumps and a planned battery manufacturing unit.

Forecasts by various agencies see Indian fuel demand climbing to 400-450 million tonnes by 2040 as against 250 million tonnes now. This gives enough legroom for all forms of energy to co-exist, he said adding the demand growth makes it imperative to pursue refining expansion as well as expand footprint in compressed natural gas, LNG, biodiesel and ethanol.

LPG refill booking: One common number for Indane gas cylinder by Indian Oil - Know how to book through IVRS, SMS