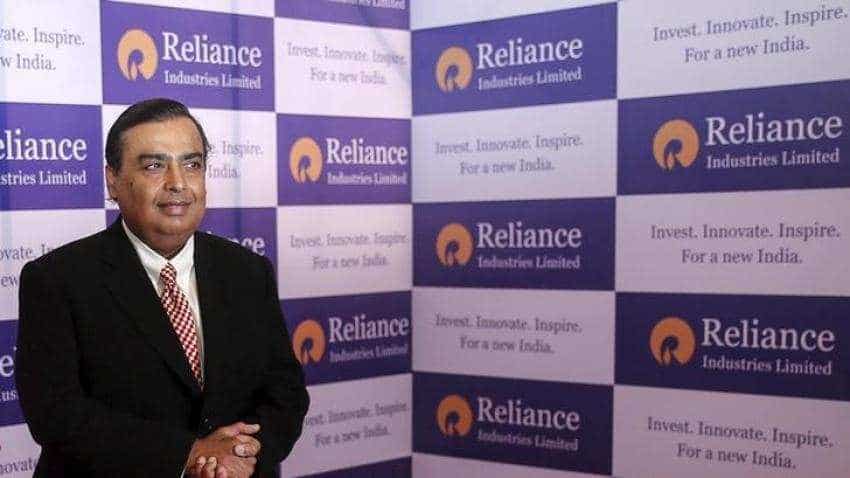 ndia’s FAANG stock would be none other than Mukesh Ambani’s Reliance Industries. This new tag changes after RIL stepped into telecom arm Reliance Jio. Photo: Reuters

The world talks about FAANG stocks with both high praises and criticism, considering the current situation in technology titans seem to be a bitter truth for investors. FAANG stocks are going through a prolonged weeks-long downfall and the best way to describe the phenomenon is - weird. But, did you know India has its own FAANG stock, a company which no one can resist talking about in fact it is the most loved investment when it comes to have an appetite for equities. India’s FAANG stock would be none other than Mukesh Ambani’s Reliance Industries. This new tag changes after RIL stepped into telecom arm Reliance Jio.

Harendra Kumar, Managing Director at Elara Capital says, “Reliance today is India’s largest consumer company with no comparable peers and a contemporary to FAANG (Facebook, Alibaba — replaced for Apple, Amazon, Netflix and Google). The vision and gumption of Mukesh Ambani is under appreciated & under priced and investors who ignore this will do so at their own peril.”

The FAANG stocks include the most high performing technology stocks involving tech biggies like Apple Inc, Amazon, Netflix, Google and Facebook. These all stocks trade on NASDAQ, which also takes into account of performance  of over 3,000 tech companies and their growth.

S&P 500 is based on market capitalization of most valued 500 companies that are listed on NYSE and NASDAQ also including the FAANG stocks. Hence, these stocks are considered as best representation of US markets.

“Intuitively, it is difficult to imagine Reliance as India’s largest consumer company. Or, for that matter, even as a convergence-player leading technology, media and internet company in the fastest-growing economy in the world. It is antithesis of whatever Reliance has stood for decades, and, hence, it is more difficult to imagine and digest this metamorphosis. At every stage, there will be doubts and herein lies the opportunity for investors," Kumar said.

Here’s how RIL has stirred the technology sector in India, as per Elara Capital.

Reliance’s value creation journey has been linked to its book accretion, given it has always operated in the old economy, cyclical and largely commodity businesses. Over the past decades, as its return ratios hugged book value growth (closer to mid or low teens), it failed to delink from this association.

Ironically, companies far smaller in size, reach or numbers have challenged the market cap sweepstakes over the past 10 years, given their return profiles. This is set to change as RIL shifts orbits to be a FAANG company and cuts its umbilical cord to the commodities.

At present, RIL is valued for its traditional businesses and an iota of recognition for its retail and telecom businesses. Ambani has articulated an ambition of crossing Rs 1,000 billion (USD 294bn) in EBITDA from the new consumer-facing businesses in the next decade by 2027 and closer to where Alibaba stands today.

At the rate and a multiple that Alibaba and Amazon trade would imply USD 300bn market cap. This means the stock will post a CAGR of 24% over the next five years. This is difficult to imagine and will require a leap of faith for investors.

In Kumar’s view, the next decade will see Ambani leapfrog to global league of Jeff Bezos and Jack Ma as the market starts to discount the convergence and a new term eCommerce gets tagged to its already present retail, telecom and media.

Breathtakingly Kumar adds, “Reliance will be at least USD 300bn in market cap (3x of today) if not more in the next five years — a CAGR of 24%. “

If RIL is set to witness $300 billion market cap, then one can only imagine the wealth its chief Mukesh Ambani will bag in his kitty. Currently, Ambani already has outrun Alibaba's Jack Ma in terms of wealth. Ambani stands at 16th rank in Bloomberg Billionaires Index, with net worth of $43.4 billion, whereas Jack Ma holds 19th rank with wealth of $36.6 billion. However, Amazon's Jeff Bezos continues to remain the richest man on earth with wealth of behemoth $135 billion.