On quarter-on-quarter basis, the net profit declined by 77%. 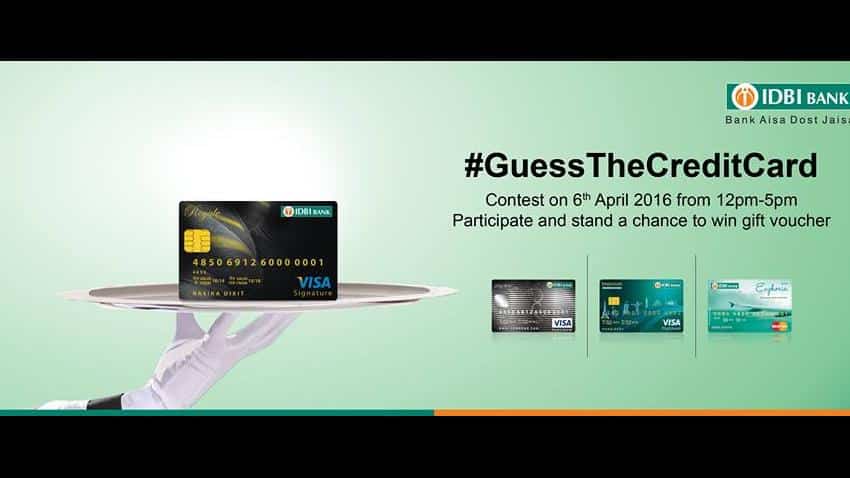 IDBI Bank on Tuesday announced its financial result for the quarter ended on September 30. The bank reported 53.5% drop in net profit during the quarter. In Q2FY17, the bank's net profit stood at Rs 55.5 crore as against Rs 119.5 crore during the same period last year.