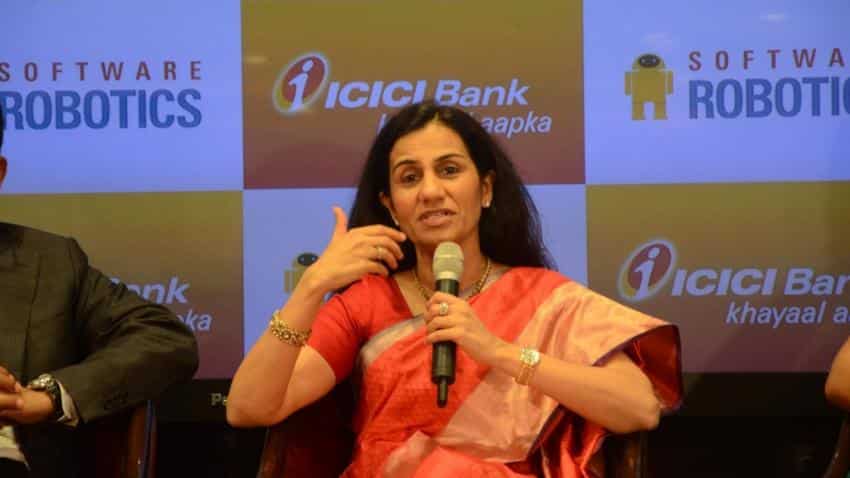 "The company has had the tradition of growing faster than the industry and that gives us the comfort that the company will continue (to grow faster)," she told reporters, minutes after the first insurer to go public was listed on the bourses.

She said the company has been growing at over 15% per annum over the last four to five years, while estimates peg the life insurance industry to grow between 11 to 13% in the next few years.

Kochhar, also the MD and CEO of ICICI Bank which sold a part of its holding in the initial public offering (IPO), did not quantify on the outpacing or spell out any targets.

He said in the past we have had years of the life insurance sector growing at twice the pace of the GDP expansion, and pointed out the increased appetite for savings and protection as the growth drivers.

Kochhar said the largest private sector life insurer has sufficient capital and will not be looking to raise any fresh money for the next few years.

"For a long time to come, the company would not need further capital to grow," she said, adding that its solvency ratio is 320% against the regulatory requirement of 150%.

The company had a forgettable debut on the bourses with its shares opening weak and declining through the trading session to close 10.35% below the issue price at Rs 297.55 a piece on the National Stock Exchange (NSE).