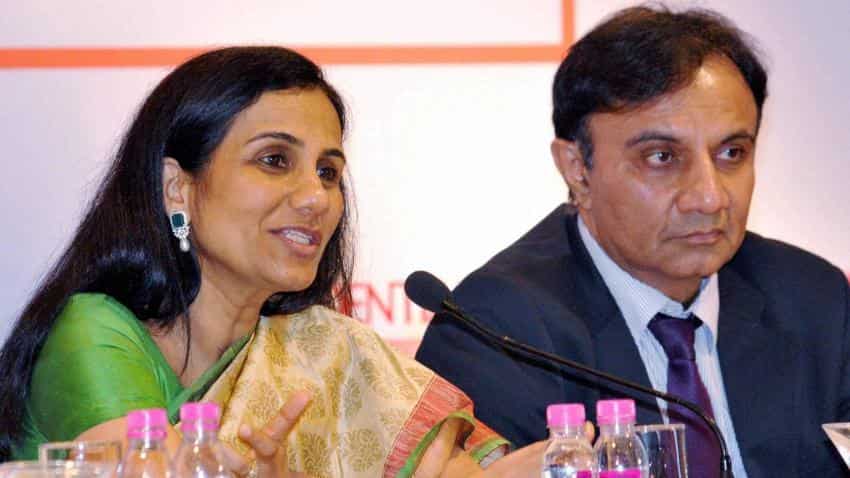 The IPO was open on 19 September which will end today. Photo: PTI
Written By: ZeeBiz WebTeam
RELATED NEWS

The company has fixed price band of Rs 300-334 per share. The IPO was open on 19 September which will end today.

It is India’s biggest IPO of shares in six years since Coal India's Rs 15,000 crore IPO in 2010. Also, it will be the first by an insurer in India.

The IPO, which will see the insurer's parent ICICI Bank selling an about 12.63% stake, aims to raise as much as Rs 6,057 crore.

ICICI Prudential is a tie up between ICICI Bank and Prudential Partners. The latter will not be selling its stake in the IPO. Temasek Holdings and Premji Invest also hold stake in the insurance company.

ICICI Bank holds 68% stake of ICICI Prudential, while Prudential Partners hold 26%. Singapore's Temasek Holdings own 2% in the company, along with Premji Invest holding a 4% stake in the life insurance service provider.