In its worst performance in over a decade, ICICI Bank on Friday posted 87% plunge in consolidated net profit to Rs 406.71 crore for the March quarter. 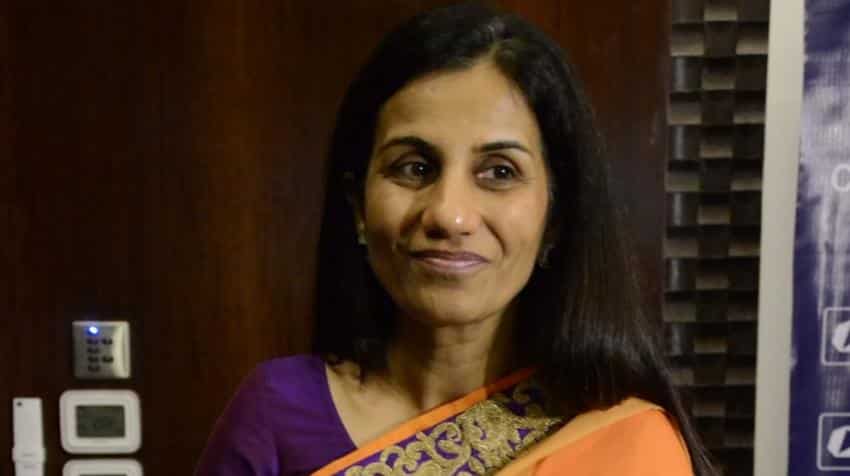 Kochhar herself was paid 'performance bonus' of over Rs 1.6 crore for the fiscal 2014-15, as per the bank's annual report for that year. Photo: IANS
RELATED NEWS

Leading private sector lender ICICI Bank, which has posted a sharp plunge in its fourth quarter net profit, has decided against grant of 'performance bonus' to its senior management team for the fiscal 2015-16.

"We have decided that the senior management would not receive performance bonus for FY2016. Performance bonus would however be paid to employees in the grades of Deputy General Manager and below," ICICI Bank's Managing Director and CEO Chanda Kochhar said in a post-results analyst call.

In its worst performance in over a decade, ICICI Bank on Friday posted 87% plunge in consolidated net profit to Rs 406.71 crore for the March quarter on spike in provisioning for bad loans and creation of a contingency reserve to cushion any future loan defaults.

While provisioning for NPAs more than doubled to Rs 3,326 crore in view of the Reserve Bank's asset quality review (AQR) directive, the country's largest private sector lender has set aside a large amount of Rs 3,600 crore as reserves for any potential shocks in the future.

Stating that the bank has completed the exercise of review of classification of cases as per RBI's AQR directive, Kochhar told the analysts, "We continue to work towards resolution and reduction of exposures through sale of assets and deleveraging, as can be seen in some of the recently announced transactions.

"The weak global economic environment, sharp downturn in commodity cycle and the gradual nature of the domestic economic recovery has adversely impacted borrowers in certain sectors like iron and steel, mining, power, rigs and cement. While the banks are working towards resolution of stress on certain borrowers in these sectors, it may take some time for solutions to be worked out. In view of the above, the Bank has on a prudent basis made a collective contingency and related reserve of Rs 3,600 crore during fourth quarter towards exposures to these sectors."

She emphasised that this was "over and above" the provisions made for non-performing and restructured loans as per RBI guidelines.

During the fiscal, the bank added about 6,239 employees primarily in front-line roles in the retail and rural banking business. Non-employee expenses increased by 13.9% in fiscal 2016 primarily on account of the larger distribution network and higher retail lending volumes, he added.