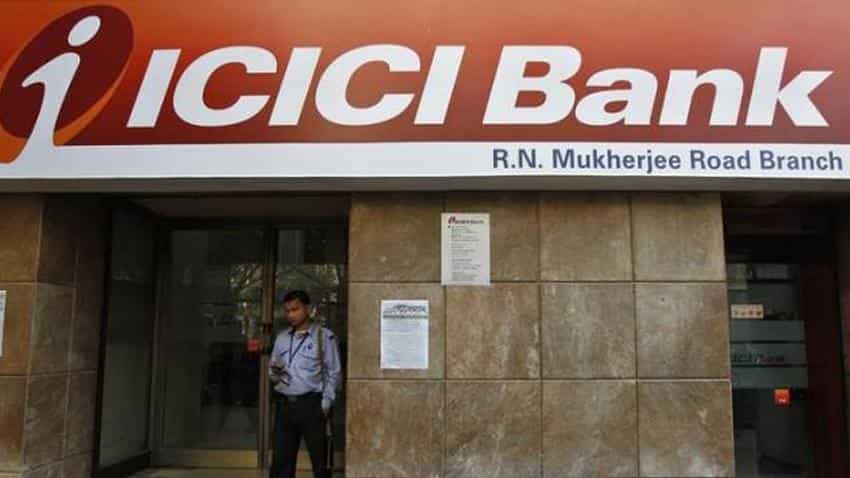 Apart from financial performance, there were key takeaway which need attention from the audit reports. Here's a list of six key takeaways.

Dividend
The Board at the above Meeting also recommended a dividend oft 1.50/­ (Rupees One and paise fifty only) per equity share of face value oft 2/- each, subject to requisite approvals.
The dividend on equity shares, will be paid/despatched on or after the same is approved by the shareholders at the ensuing Annual General Meeting to be held on Friday, August 10, 2018.

As required under Section 42 of the Companies Act, 2013, the Board approved the seeking of consent of the shareholders at the forthcoming Annual General Meeting for an enabling resolution which would be valid for a period of one year to invite subscription for non-convertible debentures or bonds on a private placement basis for an amount upto Rs 25,000 crore.

In terms of the RBI circular  dated April 18, 2017, banks are required to disclose the divergences in asset classification and provisioning consequent 10 RBl's annual supervisory process in their notes to accounts to the financial statements, wherever either (a) the additional provisioning requirements assessed by RBI exceed 15% of the published net profits after tax for the reference period or (b) the additional Gross NPAs identified by RBI exceed 15% of Ille published incremental Gross NPAs for the referMcc period, or bolh.

Based on the above, ICICI Bank says, "no disclosure on divergence in asset classil'ication and provisioning for NPAs is required with respect to RBl's annual supervisory process for FY2017."

ICICI Bank in financial audit report highlighted that, it  has classified three borrower accounts in the gems and jewellery sector with fund-based outstanding of Rs 794.87 crore as fraud and non-performing and during 04-2018 made a provision of Rs  289.45 crore through profit and loss account and Rs 505.42 crore by debiting reserves and surplus, as permitted by RBI.

Additionally, during 04-2018 the Bank has also made provision for certain other fraud and non-performing cases by debiting reserves and surplus amounting to Rs 19.98 crore, as permitted by RBI. The provision made by debiting reserves and surplus will be reversed and accounted through the proli1 and loss account over the subsequent quarters of the year ending March 31, 2019.

During 01-2018 and 02-2018, RBI advised the banks to initiate insolvency resolution process under the provisions of Insolvency and Bankruptcy Code, 2016 (IBC) for certain specific accounts. RBI also required the banks to make provision at 50% of the secured portion and 100% of unsecured portion, or provision as per extant RBI guideline on asset classification norms. whichever is higher.

Accordingly, ICICI Bank has made the provision on these accounts as per April 2018 guidelines of RBI.