How pre-GST sales dented FMCG cos’ profit in Q1 FY18

These companies were impacted by the rollout of GST on July 1 and the destocking by pre-GST sales before the conclusion of the first quarter of FY18. 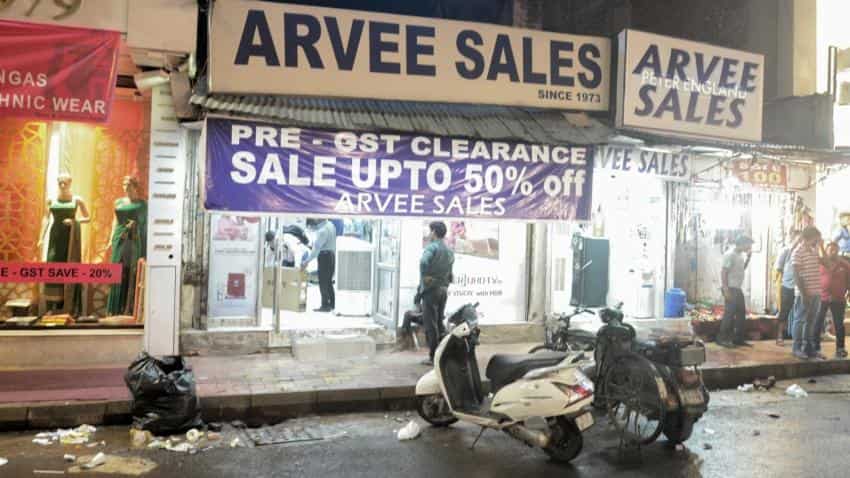 The carnage from the impact of clearing shelves before the rollout of the Goods and Services Tax (GST) was seen after top fast moving consumer goods (FMCG) companies announced their first quarter sales for the quarter ending June 30, 2017.

Indian food products firm, Britannia was one of the last FMCG firms to announce its Q1 earnings on Monday. Much like the others, Britannia was also prompt in blaming the destocking accredited to pre-GST sales for the fall in net profit.

A review of company financials brings to light these companies that were impacted by the GST regime.

The company had reported a net profit of Rs 219.21 crore in Q1 FY17. Britannia also pointed out in its release that prices of key raw material continued to remain high with inflation in Q1 standing at around 6%.

“Under volatile market conditions, our Domestic Consumer business grew at 6% and Underlying Volume Growth remained flat. EBITDA margin was up 160bps and Net Profit after Tax at Rs 1283 crore grew 9%,” the company said.

“For the quarter Q1FY18, India business witnessed volume decline of 9% on the backdrop of destocking by trade in June due to GST transition,” the company said.

Its profit after tax (PAT) growth was lower by 12% at Rs 232 crore. In the previous year the company had reported PAT of Rs 264 crore.

“Although copra prices have increased by more than 60% YoY, we have held back the price increase in Parachute Rigid portfolio in the wake of GST roll out. Advertising & Sales Promotion spends were held back amidst environmental uncertainty,” Britannia added.

In the corresponding period of the previous year the company reported profit of Rs 2384.67 crore.

However its revenues from cigarette production remained under pressure due to the increase in excise duty by the government. The company said revised rates under GST would increase the tax burden of the Cigarette Business by over 20%.

“The amount of Rs 14.54 crore in ‘exceptional items’ relate to provision made in respect of GST transition impact, on the inventories lying with distributors of the Company as at 30 June 2017,” Dabur said.